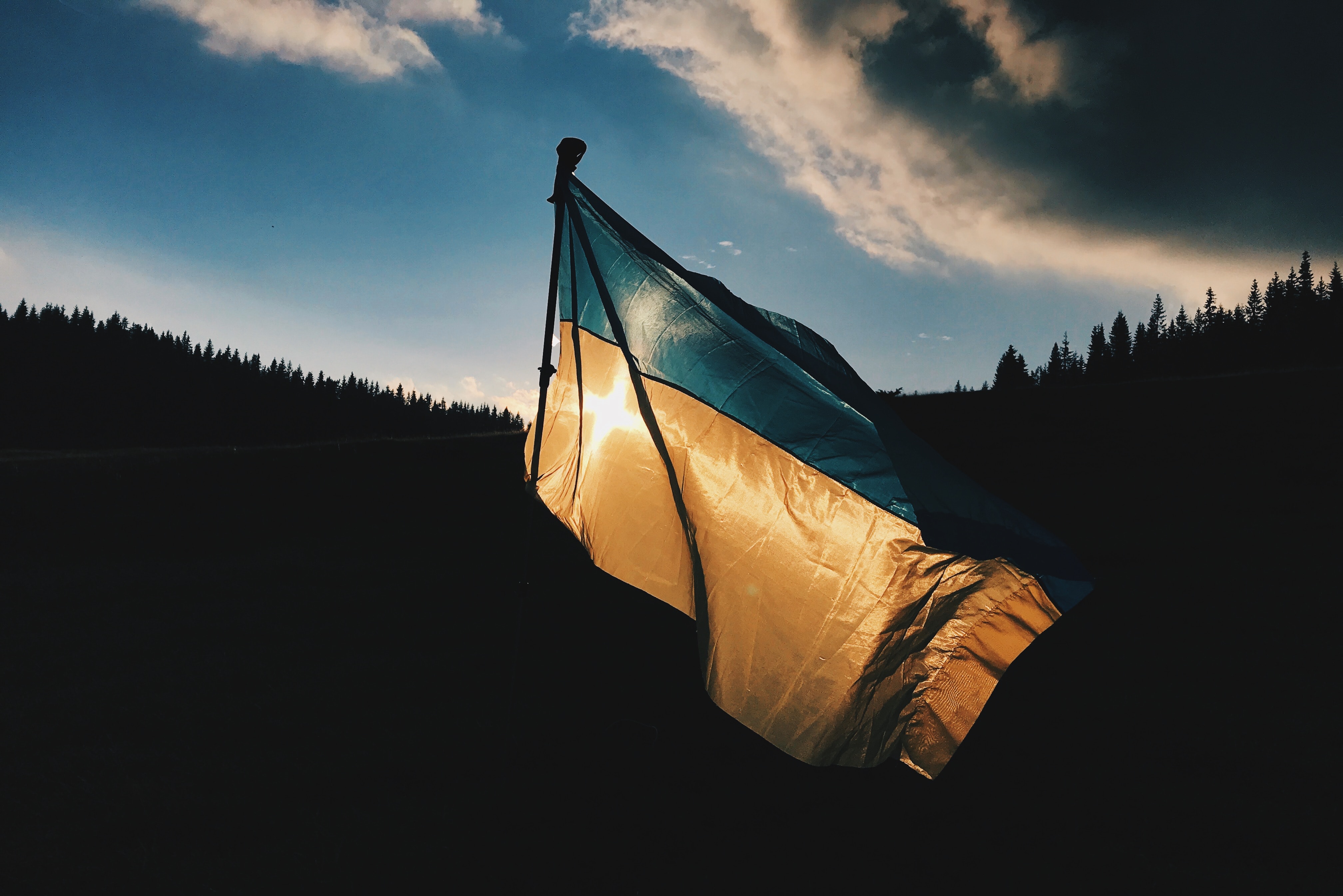 Five years after bloody events in Kyiv and Russian aggression towards Ukraine’s territorial integrity, the Spirit of Euromaidan is still visible and plays a very important role within Ukraine’s growing civil society. This phenomenon was the topic of a conference in the College of Europe in Natolin on 16th-17th September  2019.

Within The 3R International Symposium, the scholars interested in political sciences and sociology gathered together to discuss the heritage of the ‘Maidan revolution’, its impact on society, culture and politics. Academics and politicians from Ukraine, Poland and the Great Britain debated about the results of the latest protests in context of two previous revolts which were the ‘Granite Revolution’ of 1990 and the ‘Orange’ one of 2004. The meeting was led by prof. Paweł Kowal and prof. Georges Mink – historians specialising in the international relations, particularly in Eastern European affairs.

It is worth mentioning that, since the College of Europe was established in Natolin, scholars there have been deeply involved in the professional dispute on the Ukrainian issue. Thanks to the efforts of Natolin professors, the comparison of the ‘Granite Revolution’ and Polish ‘Solidarity’ movement was possible. The latest research was fruitful as well. The first two volumes of the book series concerning the latest ‘Revolution of Dignity’ were introduced to an audience composed of guests, the College of Europe’s students and other participants.

The conference began with a very emotional discussion undertaken by recently elected Members of Ukrainian Parliament involved in the ‘Euromaidan’ protests. The tension and the arguments among the politicians helped the audience to understand how fresh the experience of the Maidan Revolution still is and what the expectations of Volodymyr Zelensky’s presidency are.

The political sketch was followed by an academic dispute among leading scholars in the sphere of the Eastern European and Ukrainian studies, including dr Yevhen Mahda, dr Olga Onuch, dr James Sherr, dr Andrew Wilson and dr Kataryna Wolczuk among others. Many interesting research findings were presented, including statistics concerning the possible change of the attitude of Ukrainian society towards politics, civil society and Europe in 2013 and 2018. The following day, participants talked about revolution’s impact on culture and media, sharing their views and opinions about the difficult situation of journalists in Ukraine who are not well-protected from political and economic pressure.

The two-day conference led to very significant, serious conclusions. As dr James Sherr pointed out, although President Zelensky is a lawyer and is surrounded by lawyers, the Ukrainian legal order still requests crucial reforms which have still not been  undertaken. He warned that Zelensky must not underestimate the geopolitical aspect of the war in Donbas.

The events that have occurred in Ukraine indeed affect Eastern Europe and the post-Soviet area, especially Moldova and Armenia. Still, a lot of questions about the future of Ukraine in comparison to other countries may be asked, including the risk of following the fate of Georgia, stopping the integration process.

Luckily, there are many Ukrainians convinced, as we all should be, that despite those troublesome issues, some day they will join the European Union. Let’s paraphrase Ukraine’s youngest MP, Mr Sviatoslav Yurash, who mentioned in the very beginning of the conference that Ukrainians associate the term ‘Europe’ with a ‘normal’ state. Perhaps Natolin’s ongoing interest in the Eastern affairs will somehow continue affecting some of the Ukrainian elites,  having already given them fourteen deputy ministers involved in Ukrainian-UE relations who graduated from College of Europe.

We may wish that another symposium will face less worrisome questions.