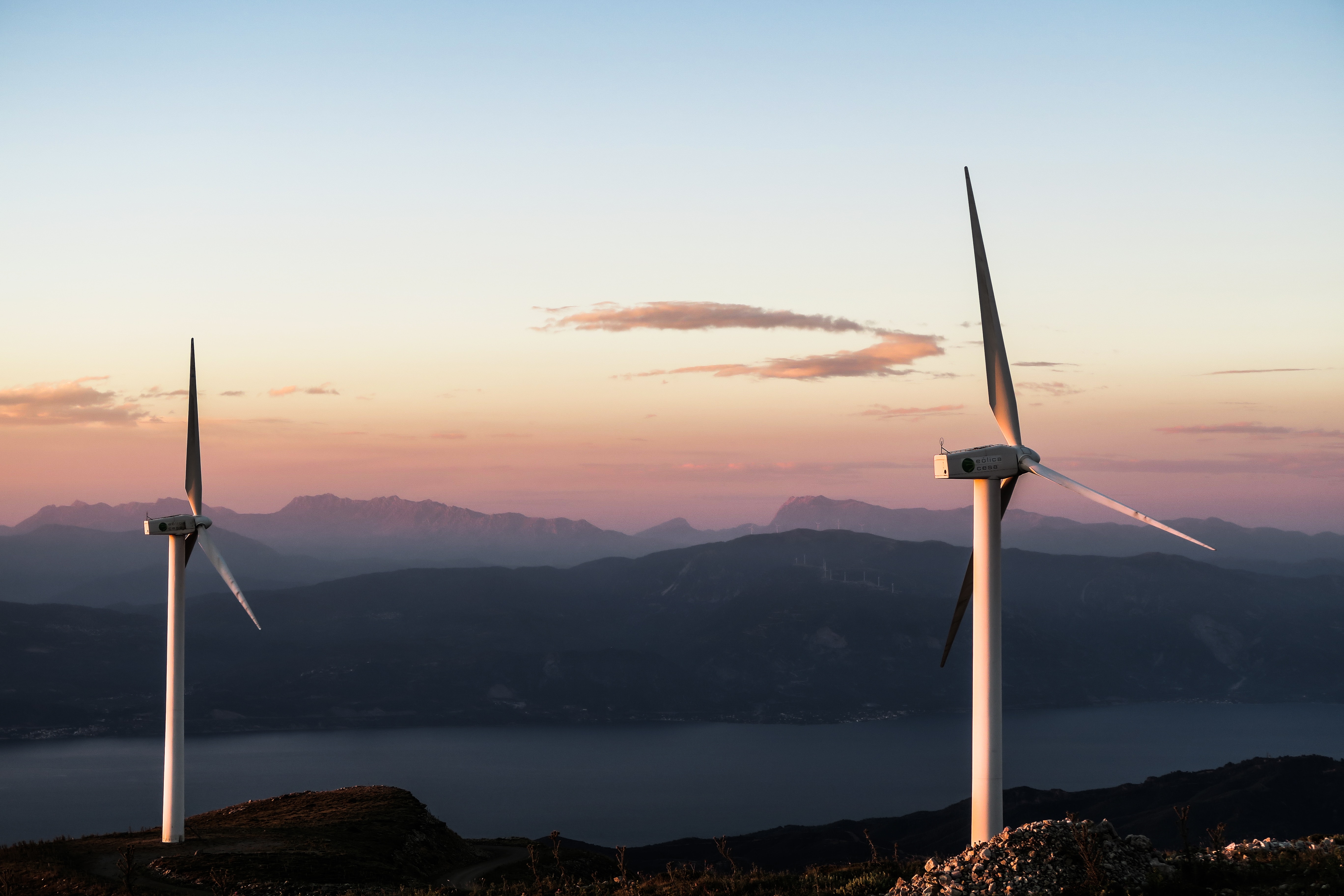 Today, the green transition and the strengthening of the Eurozone are two challenges for the EU. Do they have anything in common?

The green transition is a top priority for the EU. The need to strengthen the Eurozone is also well acknowledged. Both subjects were discussed at the State of the Union, the yearly high-level conference of EU leaders in Florence in May 2019. Even if both policies seem distinct, they have common ground in access to finance and can be seen as mutually supportive.

At the end of 2018, the European Commission published its long-term strategy for a carbon neutral economy by 2050. It estimated that moving the economy towards this carbon-neutral objective will require additional investments from businesses and households of €175 to €290 billion a year. The Commission stressed that achieving a carbon neutral economy will require the freeing-up of stranded assets and development of sustainable investment practices in the EU.[1]

At the State of the Union, the discussion on climate change focused on the economic instruments to manage the transition. A part of the debate was about the “Social Cost of Carbon (SCC)”, a measure to assess the cost of one additional tone of carbon in the economy. Even if the measure is an important way to assess the price of carbon for carbon markets, the metric was taught of being highly sensitive to hypothesis. By example, the SCC assessment conducted for the US government gave a price range from 1$/ton to 45$/ton due to changing hypothesis in the geographic area impacted by carbon and in the discount rates. Therefore, economists should combine other approaches to measure the cost of carbon, like the budget approach or the cost-effective approach to have a more balanced measure of the price of carbon. Finally, in the EU, the carbon price should be voted at qualified majority to avoid a veto and limit price unpredictability for carbon markets.[2]

Regarding the other means to conduct the green transition, the panelists mentioned that taxes, norms and technological change where also enablers of change. Finally, it was recalled that policy makers should pay attention to the distributional aspects of these instruments. They should assess the revenues and the costs generated by these and decide on the allocations in accordance with public and private expectations.[3]

A stronger Eurozone with Eurobonds

Today, the debt levels in Southern Europe countries is high with debt-to-GDP ratios of 182% in Greece, 134% in Italy, 123% in Portugal, 99% France and 98% in Spain.[4] These high debt levels are difficult to overcome. A country needs an economic surplus to borrow in the long run and it is not the case today. It needs to satisfy the following condition: S >= (r-g)D, where S represents the State’s surplus, r the nominal interest rate, g the nominal growth rate and D the government-debt-to-GDP to keep a financial balance. With high-debt countries, the cost of debt r is high, the debt level D is high, and the level of growth g is low and difficult to change because the state is limited in conducting loosening fiscal policies like tax reductions or investments. [5]

As Paul De Grauwe mentioned, the losers of the common currency are the countries with a vicious circle of an increasing cost of debt and constrained access to liquidity. These countries have limited capacities to invest in growth. On the contrary, the low-debt countries (like Germany, Finland and the Netherlands) benefit of an accrued level of liquidity from risk-averse investors that allow them to invest in growth.[6]

The banking integration to complement Eurobonds

The banking integration, which includes a common banking deposit system monitored by a supranational authority, is a second solution to strengthen the Eurozone. National financial supervision is costly, and its capacity of intervention varies between countries. An example of national financial supervision failure is the Cajas bailout in Spain coming for the dawn of a real estate bubble in the early 2000s. The Cajas, the local regional banks, increased their credits to borrowers in a time of political enthusiasm and ignored the existence of a financial bubble, which was signaled by the Spanish financial authority. If the regulator had the means to correct the credit policy of the local banks, the collapse of the bubble would have probably been avoided and no costly bailout would have been necessary.[7]

The European deposit insurance scheme intends to overcome this type of situation by pooling deposits through a supranational body. It would create a main regulator in the Eurozone, set common regulatory standards and allow better intervention capacities in case of imbalances in the system. However, it would ask Member States to abandon their sovereignty on financial regulation, bringing more risk to Northern countries because they would have to support the additional risks of Southern countries.

The question of banking integration was debated during the State of the Union. While it would allow corrections and bailouts by a central authority, it would also help European banks to scale in Europe and get stronger capabilities for international expansion. Many difficulties arise in this scenario. The fragmented market does not offer the same levels of protection on assets and leveling these is technically difficult. In addition, banking balance sheets are intertwined with states’ solvency and changing these status impacts states’ levels of control and levels of cost. However, it is feasible. The panelists agreed that an integrated financial market would bring stability in the Eurozone and would benefit to its citizens by increasing customer protection and unlocking greater investing capacities required for growth, including new technologies and the green transition. [8]

Recently, Bruno Le Maire, the Minister of the Economy and Finance of France, insisted on building a stronger Eurozone at the Eurofi Financial Forum 2019 in Helsinki. He added that developing an integrated capital market would be beneficial for a sustainable and green finance. One of his concrete proposals was to launch an EU label for green retail savings product that could steer capital towards green-related investments.  This declaration comes along with the approval at an EU level on rules regarding sustainable investment disclosure.[9]

With accrued financial stability, higher investment capacities, and guidelines, the EU is better shaped to address the challenge of the green transition. As it has been said, the policy will require additional investments from businesses and households around €175 to €290 billion a year.[10]

The Eurobonds and the banking integration can free up assets for the green transition. It can also limit the burden on the businesses and on the citizens. Citizens would benefit of stronger deposit guarantees and would be able to decide on the projects they want to finance with their deposits. Finally, Southern states would have better capacities to invest in growth, assuring a level playing field among the EU members.

A financial project that requires consensus at the political level

The Eurobonds and the banking integration will require unanimity voting at the European Council to succeed as a political project. Northern countries will be reluctant to accept these measures because it will increase their cost of debt while also make them bear the additional financial risks of Southern countries.

European citizens ask for strong actions regarding global warming. Inequalities between the North and the South also require solutions to promote wealth equally. The EU leaders, following the founding principle of solidarity in the EU, have now the chance to build a stronger Eurozone that will support Southern countries and the green transition.

[4] Statista, National debt in EU countries in the 1st quarter 2019 in relation to gross domestic product (GDP), https://www.statista.com/statistics/269684/national-debt-in-eu-countries-in-relation-to-gross-domestic-product-gdp/ (consulted on 22.10.2019).