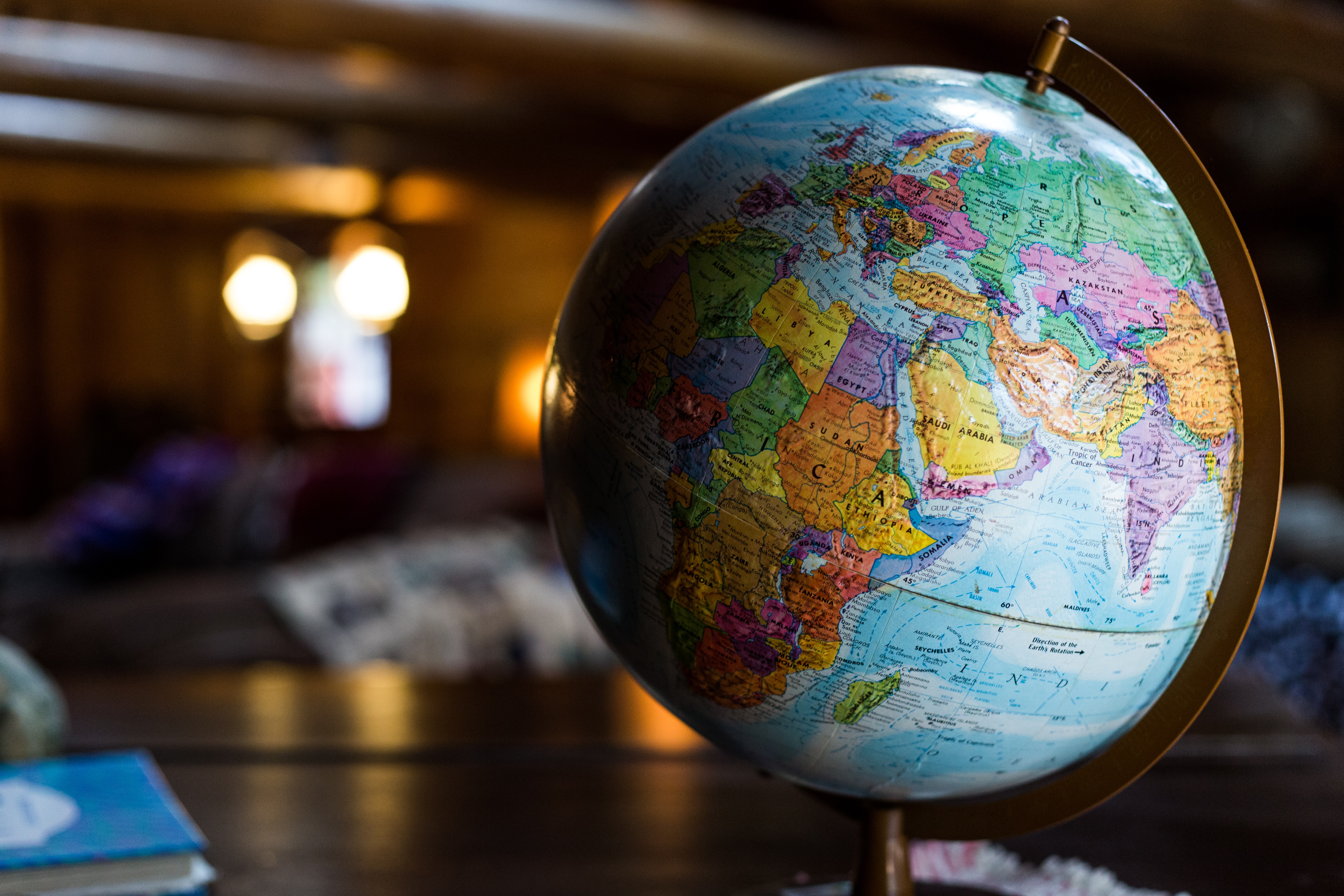 Migration is a timeless human phenomenon: men have always searched for better life opportunities elsewhere, especially when these are scarce at home. This is not going to change, so the focus should be integration, not scaremongering.

Widespread political discourse tends to put forward an image of immigration as a plague of our times, however, many countries actually use migration as a tool to counterbalance shortages in the labour market or an ageing population. Whether we like it or not, migration is here to stay and it is therefore desirable that migrants are as integrated as much as possible into their host societies.[1]

This is particularly true for Europe, whose ‘face’ has drastically changed in the last seventy years: from a traditional place of emigration, after the Second World War it has become a destination of migration, and this trend is destined to increase due to factors such as wars, climate change and inequalities. Already today, in many European cities, citizens with a migration background constitute about half of the population.[2] Due to the fact that the values of many of these migrants are not necessarily the same as those upon which the EU is based, integration is crucial for the development of a new society based on mutual respect and protection of our democratic values.

Integration can take many different forms, one of which is the participation in the political life of the host country. This is a crucial step towards migrants’ integration and the development of a true sense of belonging. Moreover, there is an interesting and quite unexplored link between immigration and democracy in Europe: as a matter of fact, opposite to a vision of migration as a challenge to democracy, there is also a view that sees it as a revitalizer of democracy, something that brings new participants and new inputs and perspectives in the European democratic forum. However, integration of migrants in the political life in Europe is not an easy process, due to a number of challenges that make this goal difficult to achieve:

The EU has one self-evident obstacle: migration is a shared competence, which inevitably limits the EU’s action in compliance to the principle of conferral. As stated in the article 79 of the TFEU, the EU can only “promote the integration of third-country nationals residing legally in their territories, excluding any harmonisation of the laws and regulations of the Member States.”[3] The majority of power lies in the hands of Member States. This leads to the second problem.

2) Lack of harmonization of migration policies across EU Member States

There is a striking lack of homogeneity across the EU when it comes to migration policies. Each Member State has specific rules and criteria to obtain citizenship or residence status, and therefore the right to vote and be politically active. Also, when it comes to providing structures to simply take in charge the needs of the migrants, such as consultative bodies, Member States behave very differently.[4]

Migration, especially in today’s Europe, has become a very sensitive subject. Stigmatized, criticized, and often exploited as a scapegoat to justify controversial national policies by extreme right-wing governments, it is perceived as a threat to the order of the European societies that should therefore be pushed away. However, this is a narrow-minded and distorted vision of migration, especially because it puts in the same basket all kinds of migrants. In reality, the term ‘migrant’ can refer to very different categories of people: there are legal and illegal migrants; refugees and asylum seekers; short-term migrants and migrants who decide to set up a new life in the host country; second and third-generation migrants. There is no one-size-fits-all approach.

Implementable solutions to the challenges identified

1) Acting at the local level to circumvent the national level

The EU can circumvent its limited action by actively promoting migrants’ integration at the local level. The local level is the easiest and possibly most effective level at which immigrants can be encouraged to participate. A wide number of municipalities across Europe have already put in place local policies of integration, for example by adopting the European Charter for the Safeguarding of Human Rights in the City. The Charter was promoted in 2000 by three cities (Barcelona, Venice and Saint-Denis) and so far has been signed by over 400 local administrations. Although the Charter limits the voting rights to the holders of a resident status, it also sets a two year minimum duration requirement in order to obtain resident status. Having more cities across Europe signing the Charter and involving more migrants in the local political life, by giving them the right to vote at the municipality level, is definitely the first step towards increasing their participation.

If harmonization at national level is very difficult to implement, partnerships and exchanges of best-practices between different levels of government and non-governmental actors (e.g. employers, trade unions, religious organizations, civil society, immigrant associations, NGOs working with immigrants etc.) are to be praised and encouraged. The EU can use its ‘coordination competence’, for example through soft law instruments[5], to help build a common framework of reference, a repository of best practices that could eventually inspire national governments via a bottom-up approach.

The only way to prevent the spread of a misleading, xenophobic and racist view of migration is quality information. Even in this case, a multi-level approach is advisable: communication campaigns should be launched both by the EU and by civil society, in order to make European citizens more familiar with the forms of migration and with the benefits that the integration of migrants can have on society as a whole. A good tool to fight misinformation while at the same time promoting integration would be the setting-up of ‘citizens dialogues’, organized by cultural mediators and other professionals, in which migrants and nationals can come together to discuss the challenges and the opportunities coming from life in a multi-cultural society. Instead of focusing on the threats posed by migration and the negative sides of the cultural differences, a new and positive image needs to be promoted, one in which diversity of religion, languages, cultures and ethnicities is not a premise of conflict but a source of enrichment. Moreover, it is necessary that the narrative around migrants, refugees and minorities changes, starting by stopping calling them “illegal” and bringing their human dimension back at the centre of the narrative.[6]

At the moment, Europe does not seem to have quite understood the potential that migration can bring with it, especially concerning its link to democracy. Migration is rather seen as an obstacle to our democratic societies and a threat for the values upon which Europe has been built. What is paradoxical and worrisome at the same time is that the more migration is perceived and presented this way, the more fuel is added to the extremist and right-wing fire, further threatening the democratic values of Europe. The problem is therefore “baked in the cake” and the solution to one is inevitably linked to the solution of the other, but it requires a global and holistic approach.

[3] Treaty on the Functioning of the EU (consolidated version),

[5] European Parliament, Division of competences between the European Union and its Member States concerning immigration, 2011, 16

[6] Cécile Kashetu Kyenge, Member of the European Parliament, Committee on Civil Liberties, Justice and Home Affairs. State of the Union 2019.