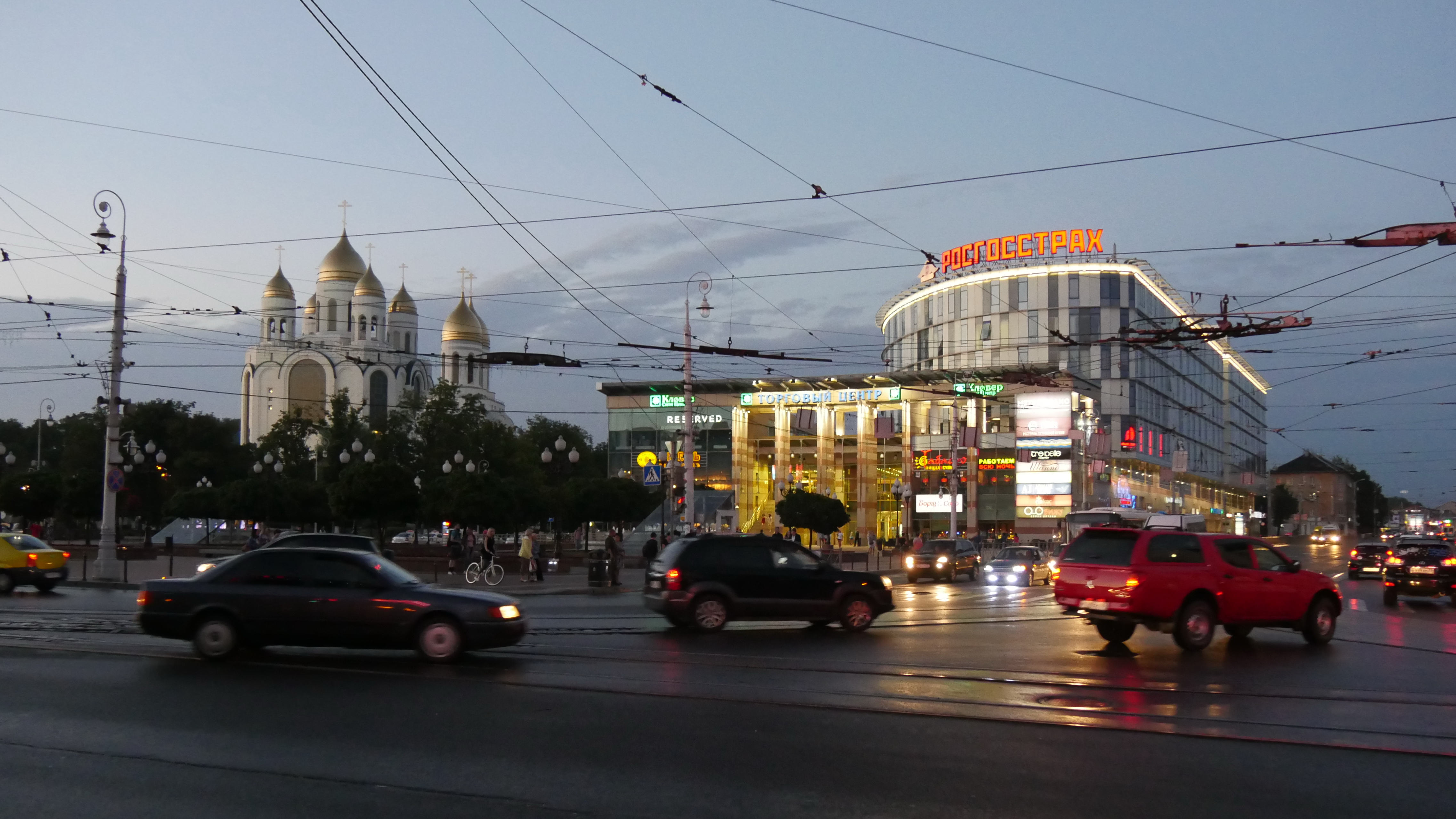 Königsberg – the home of the famous philosopher Immanuel Kant – is nowadays known as Kaliningrad and constitutes a Russian ‘island’ partly surrounded by the territories of two EU-Member States in the Baltic Sea region. Kaliningrad’s geographic situation can be considered unique and serves as an example for the need of further improvement regarding the softening and blurring of European territorial governance structures on EU internal and external borders.

In 2004, the history-making ‘Big Bang’ enlargement[2] resulted in the unprecedented welcoming of ten mainly Central and Eastern European countries to the EU. The Union’s external borders were primarily extended eastward and Kaliningrad found itself all of a sudden encircled by the EU, bordered as it is by Poland and Lithuania. These two countries together with six other EU littoral states (Denmark, Estonia, Finland, Germany, Latvia & Sweden), broadly make up the Baltic Sea region.

The 2004-enlargement required a re-thinking of relations with the EU’s neighbours. Relationships with territorially adjacent neighbours of the EU such as Russia and Belarus had to be re-established taking into consideration the EU’s main goal of promoting peace and stability in its geographical vicinity. This required an open and outward-reaching mode of territorial governance capable of softening hard and blurring sharp division lines between EU internal and external borders.

Useful instruments in this regard constitute the European Territorial Cooperation programs for the South Baltic and the Baltic Sea Region. These trans-national and cross-(maritime) border programs encourage cooperation by means of funding innovative projects jointly realized by various partners from different sectors, regions and countries all across the Baltic Sea area. Both programs involve, albeit to varying degrees, the Russian Oblast (meaning province) Kaliningrad in their multi-lateral and macro-regional cooperation frameworks.

As part of these programmes, joint EU projects with Russian partners have included so far a limited economic development project called the East West Window project whose main aim was to accelerate the Baltic Sea Region’s development through “better connecting of the existing potentials within the region” (project partner: The Immanuel Kant State University of Russia). This ran from 16 June 2007 – 15 December 2008 and had budget of 503 104 EUR.  In addition there was Baltic Museums 2.0 with a European co-financing grant of nearly one million Euro. This Polish, German, Lithuanian and Russian project, which ran from 2008 – 2012, included two universities and four oceanographic museums. Together all of these partners contributed to the development of innovative cross-border tourism information products such as a joint online ticketing system and a joint multi-lingual online platform (project partner: based in Kaliningrad). The idea of the online platform was picked up and advanced by the follow-up project “Baltic Museums 2.0 Plus” (2010 – 2015) whose goal was to implement a multi-lingual eGuide for oceanographic museums in the South Baltic region.

Further projects which involve Russian participation include the Baltic Euroregional Network (BEN) which had a total budget of approximately EUR 1.200.000 and which ran from 2005 – 2008. BEN involved 35 partners from nine different countries including Russia and Belarus. “The main goal of the project (was) to promote spatial development and territorial integration in the Baltic Sea Region by strengthening Euroregions as competent partners with national authorities and international institutions, and by building a network of Euroregions for continuous capacity-building and sharing of experience.”

There is also the  Baltic Spatial Concept Share (COMMIN). Over a period of 3 years (2004 – 2007), the project successfully brought together 28 partners from 11 countries including, for example: universities, private companies, local institutions, state and administrative bodies from Denmark, Estonia, Finland, Lithuania, Latvia, Norway, Poland, Germany, Sweden, Belarus and Russia. Constituting an extensive network of cross-sectorial and cross-cultural partnerships at various levels of governance, all these project partners jointly succeeded in developing a common approach to comprehensive spatial planning in the Baltic Sea area.

Considering the rather modest number of shared projects realized with the “Russian exclave/EU enclave” so far, there is still a lot of room for improvement on the EU’s internal/external borders. As regards to the transnational cooperation programme for the Baltic Sea Region (BSR) in particular, EU funding for Russia is still pending the signature of bilateral Financing Agreements. 4 million EUR have nonetheless already been made available from the Russian Federation to encourage more future participation in joint projects. This can be regarded as a promising sign of enhanced future cooperation with the EU’s neighbours in the Baltic Sea area. In addition to this, the EU Strategy for the BSR (EUSBSR) would need to be made more use of in the future. Introduced in 2009 under the Swedish Council Presidency, the EUSBSR represents the very first macro-regional strategy in Europe. It provides a useful intergovernmental framework for BSR countries who are keen to go beyond the transnational cooperation programme to further deepen and intensify their integration efforts in the Baltic Sea region.

To conclude with a useful piece of advice on the EU Strategy for the Baltic Sea Region given by the former Director-General of the DG Regio, Dirk Ahner: “While a successful ‘European Union Strategy for the Baltic Sea Region’ could be – was – created without active participation by Russia, the overall impact will be much greater if we can work as partners to address the challenges and exploit the opportunities the (macro-regional) Strategy opens up.” In order to henceforth promote peaceful and stable neighbourly relations with Russia, a stronger consideration of the Russian dimension in the EU’s territorial governance perspective is ultimately needed. There is still a lot of potential in the macro-regional strategy and European Territorial Cooperation programs to be realized in this respect.

[1] “A part of a country that is isolated from the main part and is surrounded by foreign territory” – Definition by The American Heritage® Dictionary of the English Language, 4th Edition.