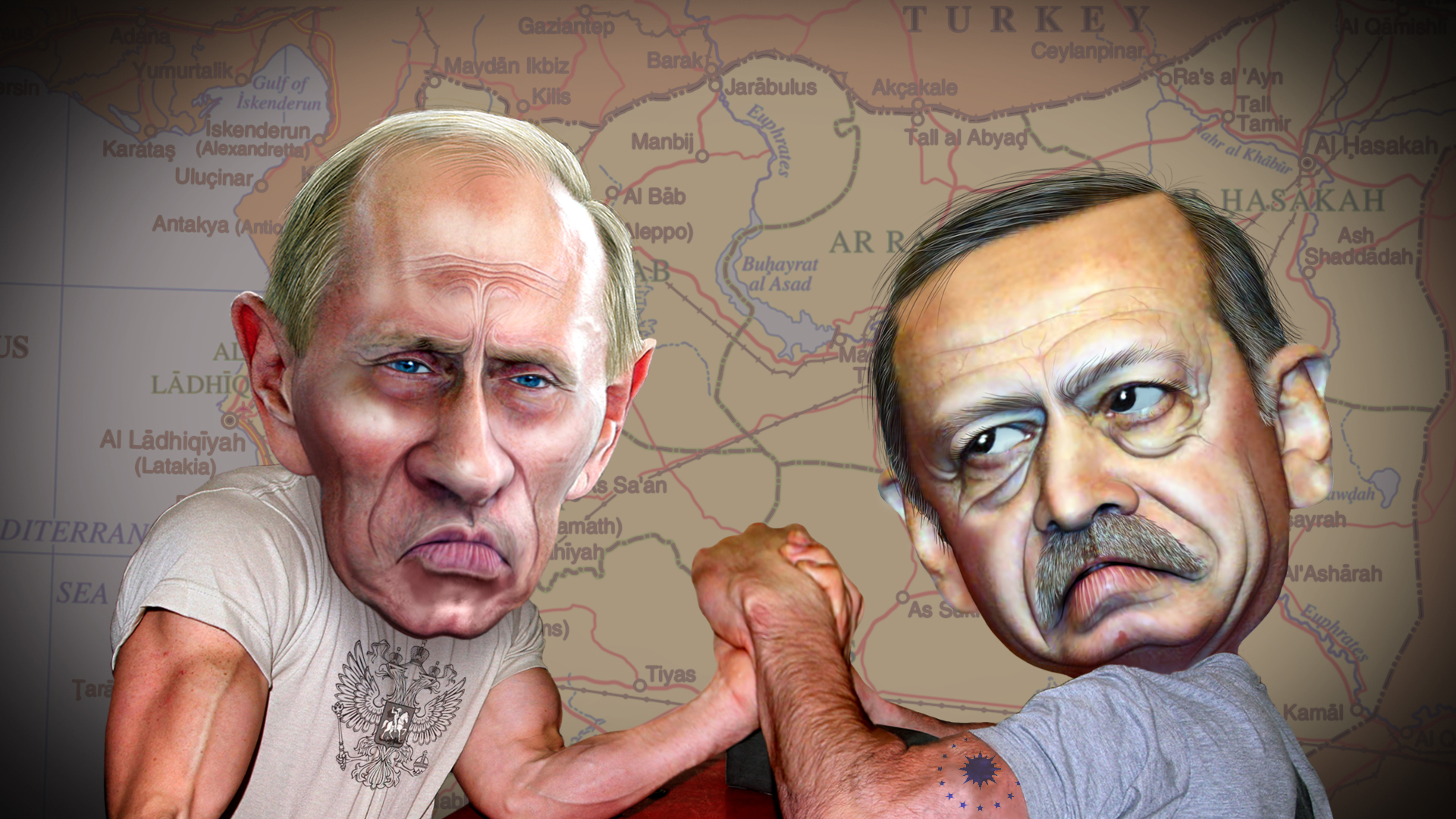 Over the last few years the partnership between Moscow and Ankara has been steadily developing thanks to Turkish economic growth, shared mistrust of the West and a strong relationship developed by Erdogan and Putin, each in their own way leading attempts to restore national greatness at home and abroad. However, the development of Russian-Turkish relations in the last year has been hindered by the escalation of Russian military participation in the Syrian civil war in support of Assad’s regime, which the Turkish government has sought to topple since the start of the crisis. This fundamental rivalry over influence in Syria could therefore prove a steep obstacle to overcome in the pursuit of mutually beneficial economic cooperation and in the Russian search for new strategic partners after the deterioration of relations with the West.

A first example of this trend arrived in November 2015, when Turkish jets downed a Russian Su-24 bomber that had allegedly violated Ankara’s airspace. The Russian response was harsh, with Putin refusing to even answer Erdogan’s phone calls in the absence an official Turkish apology. Russian state-controlled media launched an anti-Turkish campaign and blamed Erdogan’s regime of directly supporting ISIS. The standoff was abruptly ended on June 24, when the Turkish President sent a message to the Kremlin expressing regret for the incident. After a few days Turkey complied with other Russian demands, by compensating the dead pilot’s family and opening an investigation into the incident. Moscow showed its readiness to resume cooperation by immediately lifting both the retaliatory trade embargo and restrictions for Russian tourists visiting Turkey. The two countries even started preparing a bilateral presidential meeting, and the Russian Foreign Ministry thanked Kazakhstan and Azerbaijan for their mediation between Moscow and Ankara.

Indeed, both countries hold significant interests in a normalization of relations. Turkey greatly profits from economic cooperation with Russia in both trade and tourism: it is estimated that Russian retaliatory measures after November caused a 0.7% decrease in Turkish GDP. Moreover, Moscow and Ankara are currently trying to agree on the construction of a nuclear power plant in Turkey and of a gas pipeline under the Black Sea, Turkish Stream. The latter project has important political implications for Moscow, which is still focused on bypassing Ukraine for access to the European gas market. Economic cooperation aside, both actors are also interested in enhancing bilateral dialogue in the security sphere. As for Syria, Russia wants Turkey to stop supporting Al-Nusra the same way Ankara wants Moscow to cut ties with the Kurdish People’s Protection Units (YPG). Another key factor that encouraged the Kremlin to quickly restore ties with Ankara was the NATO project to deploy a multinational force in the Black Sea. Ankara’s participation in the initiative is paramount to its success, which Russia is focused on preventing.

The regional implications of the Russian-Turkish rapprochement seemed to further amplify after the failed Turkish coup on July 15. As opposed to Western countries, which adopted an ambiguous approach toward Ankara, Putin immediately expressed solidarity to Erdogan and demanded the respect of the Turkish constitutional order. Russian intelligence services may have even warned Turkish authorities of the upcoming coup, as analyst Alexander Mercouris suggests. The blatant rhetorical turnaround completed in a few weeks by the Russian authorities and state media toward Erdogan’s regime surprised many Russian citizens – showing once again how the minor influence held by civil society on the Kremlin’s decision making allows Putin to conduct foreign policy with a flexibility and a cynicism that Western governments could hardly justify. Nezavisimaya Gazeta, perhaps in an attempt to make the rapprochement more palatable, suggested that the coup was an American scheme aimed at spoiling the Russian-Turkish partnership – a claim that was bound to resonate well with the widely popular Russian narrative of coloured revolutions as Western plots.

In a considerable display of wishful thinking, the newspaper, traditionally close to the Foreign Ministry, also suggested that Erdogan’s purges inside the Kemalist and pro-NATO air-forces could result in a Turkish decision to kick NATO out of the Incirlik airbase, currently used by the United States in operations against ISIS. Russian expectations of an openly anti-Western turn of Turkish foreign policy seemed confirmed by Erdogan’s words during his August visit to St. Petersburg, when he called the Russian President “a friend”.

However, lip service aside, the bilateral summit suggested a more modest reality for the near future of Russian-Turkish relations. The Syrian war was not discussed at length, since the two countries do not seem willing to compromise on the future of Assad’s regime. In the press conference after the summit, Erdogan even praised Al-Nusra, one of the main targets of Russian airstrikes in Syria, for its alleged cooperation in the fight against ISIS.

This shows that the ability of Ankara and Moscow to completely separate economic and energy cooperation from their fundamental divergence on Syria is dubious at best. Russian hopes in opening a security dialogue with Turkey on Syria and the Black Sea were in fact dramatically frustrated just a few weeks after the summit. At the end of August Turkey-backed rebels, in cooperation with U.S. forces, occupied Jarablus in Northern Syria, a Kurdish city of primary importance for providing logistical support to Aleppo. Russian officials were not warned by Ankara and met this initiative, which proved Erdogan’s commitment to support anti-Assad forces and to prioritize military cooperation with the United States, with anger and disappointment. It’s hard to predict how soon these feelings could lead to another crisis in bilateral relations and possibly to new economic retaliations. It is however likely that the solidity of Russian-Turkish relations will be tested again in the near future, and this will happen way sooner than Moscow had hoped and expected.