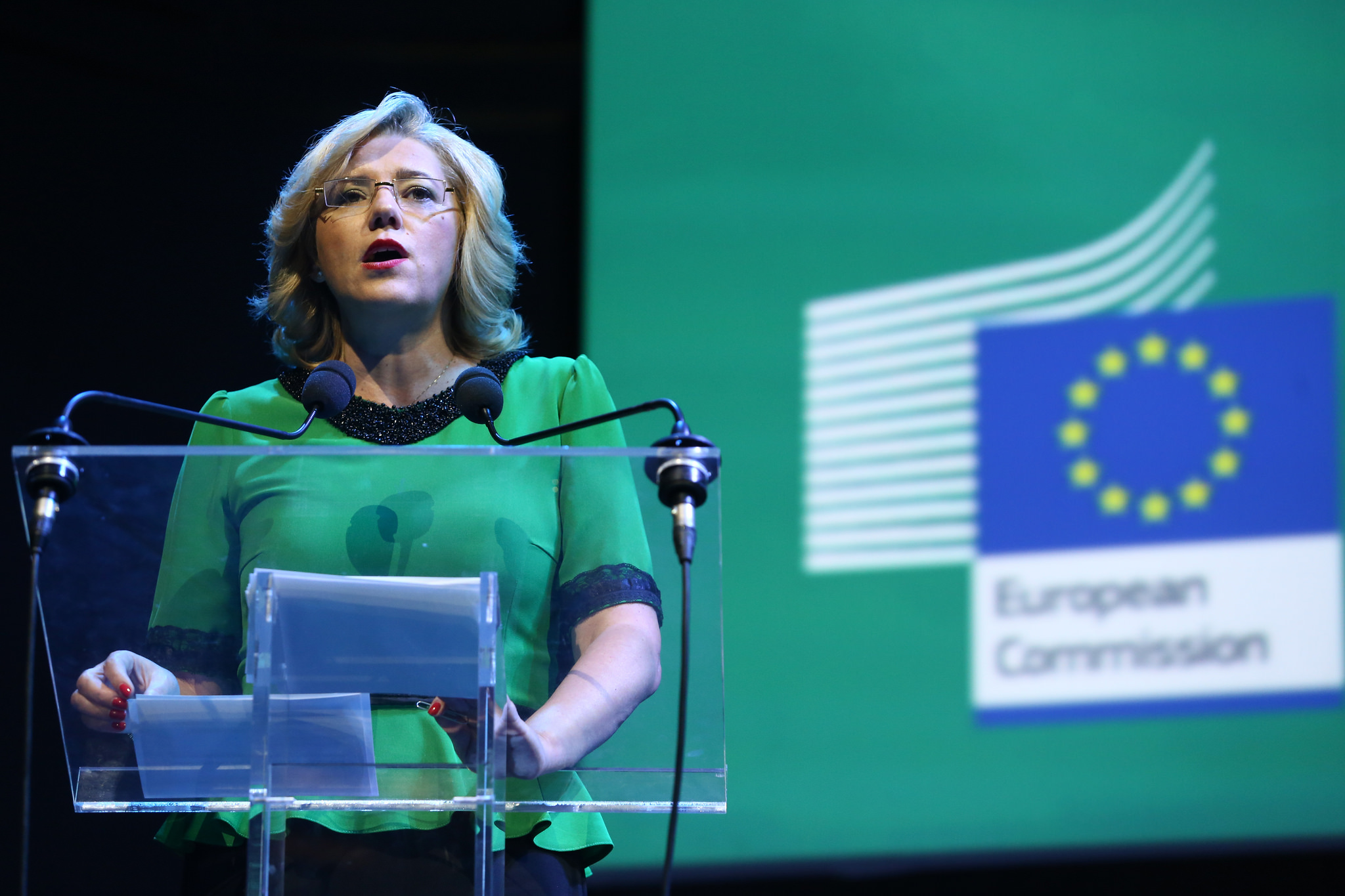 Waves of refugees swept over Europe like water relentlessly trying to find its way by any possible means into a European territorial mosaic of diverse cultural cracks and socio-economic gaps. Unprepared, European leaders have been left almost helpless in the face of such overwhelming migratory forces.

Many of these refugees are here to stay and to enrich Europe’s diversity. Thus, the challenging question leaders of EU member-states must now ask themselves is how to integrate them successfully on a long-term basis into their societies.

The European Union (EU) may not be able to come up with an ultimate answer that would immediately take the whole refugee-burden off individual member states, but it can try to give some co-assistance by making various co-funding tools available to them. These include the Cohesion Fund[1], the European Social Fund[2] and the European Regional Development Fund[3] of the EU Cohesion policy[4]. The numerous funding instruments of this policy (also known as ‘the Regional policy’) amount to €351.8 billion in total, making up approximately 1/3 of the EU budget[5].

The aim of the EU Regional policy is to reduce disparities between regions in the EU and to thereby promote a more balanced social, economic and territorial development of the Union as a whole. The policy has been quite successful up until now, leading in the period between 2007 and 2013 to the creation of 600.000 new jobs, access to clean drinking water for 3 million citizens in the EU, broadband access for 5 million people in remote regions… and many other joint achievements![6]

In the future, within this policy, there will hopefully also be more focus on the successful integration of refugees into European societies. The EU is already working on this point ‘’on the ground’’ as the following three concrete examples show.

The first case concerns the Commissioner for EU Regional Policy, Corina Crețu, and her recent visit to a refugee center in Leipzig, Germany. On her visit, the Commissioner welcomed the decision of the Federal State Saxony to invest – thanks to EU funding – in the future integration of over 80,000 refugees in the region’s society. One important statement made by Crețu on her visit was that ‘‘migration and refugee [sic] can only be addressed collectively.’’ She added ‘’that we need solidarity between the Member States and involvement at all levels of different stakeholders, including local and regional authorities, civil society and social partners’’ to successfully tackle the common refugee crisis in Europe in a joint effort.[7]

The second example is the ‘Regiostars 2016 winner’ in the category of Inclusive Growth – the Academy of Social Economy Development Project. This successful project was co-financed by the European Social Fund – an important EU funding instrument that is to play an enhanced role in the future of the reformed policy.[8] The overall goal of the project, which was implemented by the Regional Centre for Social Policy in 2016 in Kraków, was to create ‘’a professional and comprehensive support infrastructure for the social economy’’ of the Malopolska Region in South-East Poland. This goal was achieved by bringing together individuals in difficult situations (refugees, people with disabilities, the unemployed, and other disadvantaged groups) and organizations with the capacity to help them integrate in society.[9]

The final example involves a donation to provide internet access to refugees made possible by the pro-active staff of a ‘managing authority’ responsible for EU-funded projects in the Baltic Sea area. The joint interregional body of the Interreg Baltic Sea Region program in Rostock (Germany) recently donated €1460 to a fairly new non-governmental organization called ‘Asyl im Netz’ whose aim is to equip refugee shelters in German cities with wi-fi connections (‘Asylum in the Net’, www.asyl-in.de). A representative of the NGO thanked the staff of Interreg for their initiative saying that the NGO’s ‘’public relations work (on solving real-life problems of refugees using technology) is only now just starting’’.[10]

Following these examples, it is high time for Europe to ‘roll up its sleeves’ and to make use of existing EU tools in addressing today’s refugee crisis. Recent real-life examples of pro-refugee integrationist initiatives by regions such as Malopolska in Poland, Saxony in Germany and the Baltic Sea Region show that EU funding instruments can make an impact on the Union’s territorial landscape when put to collective use effectively.

But this will not be enough. What is needed in the face of todays’ common migration challenge is a multilevel willingness of EU member-states and regional and local authorities to invest jointly in the future integration of refugees in European societies. This requires concerted action of solidarity at all levels of governance (European, national, subnational, and local) within the strong overarching framework of the European Union.

[6] Investing in Regions: The reformed Cohesion Policy 2014-2020, PowerPoint Presentation by the European Commission. Available at: http://ec.europa.eu/regional_policy/index.cfm?action=publications.details&languageCode=en&publicationId=664 (consulted on 14.12.2016).

[8] Investing in Regions: The reformed Cohesion Policy 2014-2020, http://ec.europa.eu/regional_policy/index.cfm?action=publications.details&languageCode=en&publicationId=664(consulted on 14.12.2016).