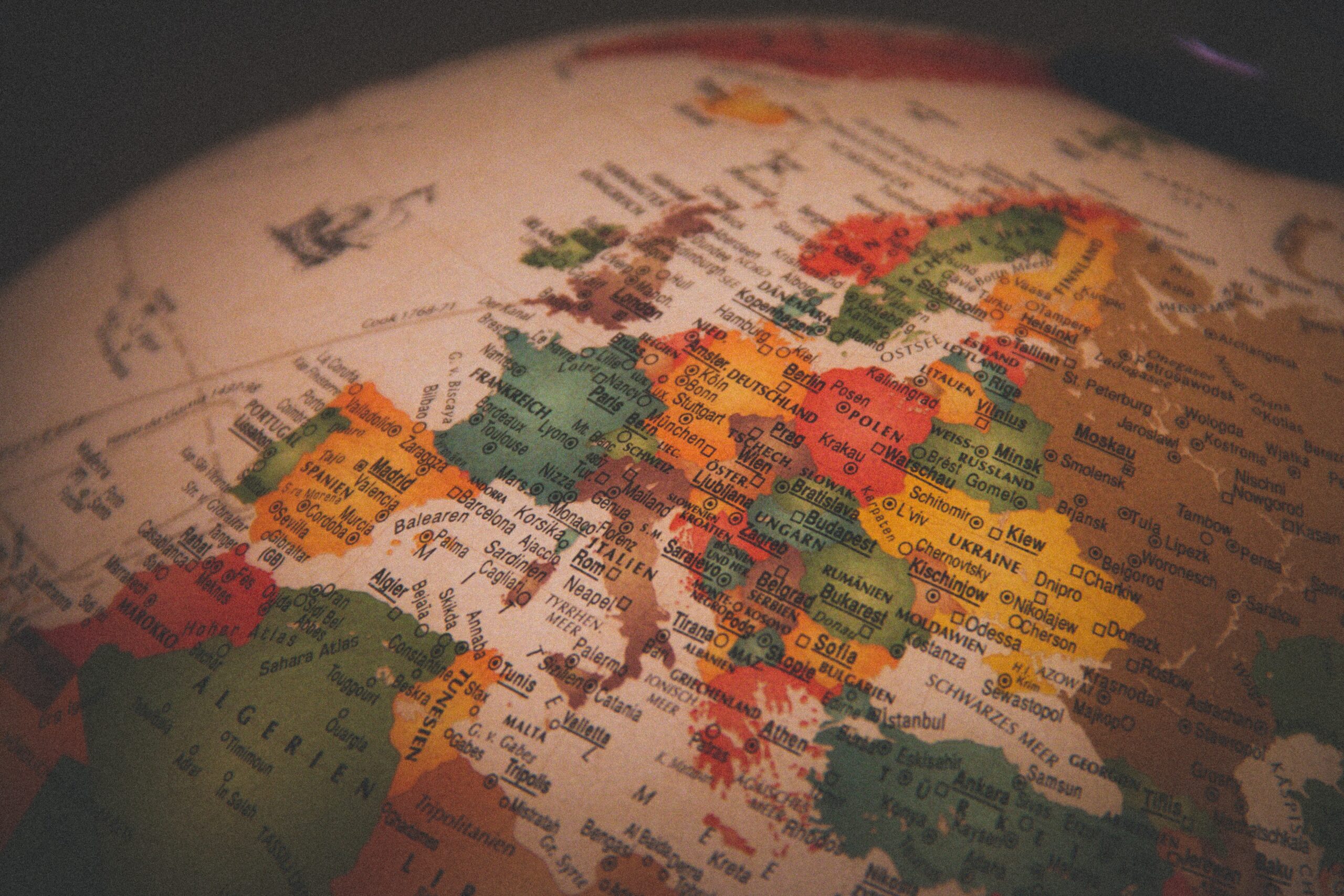 Five years after the adoption of the European Union Global Strategy (EUGS), the strategic objectives outlined in the document are still far from being achieved. This holds true especially regarding the strategic priority of investing in the resilience of the EU’s neighbourhood. Most Eastern Partnership (EaP) countries showed little or no resilience in the face of the recent global health and economic crisis. In this context, criticising the concept of resilience and, more generally, the EUGS, seems to be an easy option. Yet, the easiest way is not always the best way. In fact, the EU Member States are the real culprits behind the lag in the strategy’s implementation. In other words, given the current EU foreign policy framework, there can be no real effective strategy for the EU towards the Eastern neighbourhood.

Adopted in June 2016, the EUGS aimed to define the EU’s worldview and assess its role in the international system. A key strategic objective of the EUGS was to foster the resilience of states and civil societies in the EU’s neighbourhood. Described as “the ability of states and societies to reform, resist and recover from internal and external crises”, resilience is meant to be the last step in a long and challenging journey aimed at creating better living conditions and stronger security for citizens of the neighbourhood and, therefore, for the EU itself. However, this journey to date seems not to have even begun. Looking at the EU’s Eastern neighbourhood it is safe to say that states and societies have shown little or no resilience in the face of the current health and economic crisis.

For instance, Azerbaijan and Armenia had fought a large-scale war lasting more than a month that concluded with an explosive situation on the ground. Meanwhile, Belarus has announced that it will suspend its participation in the EaP in retaliation for sanctions imposed by the EU following the Alyaksandr Lukashenka regime’s hijacking of a Ryanair civilian flight bound for Vilnius to arrest a dissident. Ukraine, also, experienced difficult times as it had to deal with Moscow’s massive deployment of troops and weapons along the line of contact between the two countries last April.

In essence, in most of the EaP countries the situation has not seemed to have improved much when compared to 2016. Under the stress of the COVID-19 pandemic followed by economic recession, the EU’s Eastern Neighbourhood, instead of showing the ability to “reform, resist and recover” (i.e. resilience), showed fragility and susceptibility to crisis and destabilisation. So, what went wrong?

It is (not) all resilience’s fault

Since its inclusion in the EUGS, the concept of resilience has been widely criticised. The idea of building resilience has emerged as the result of a long process of negotiation and is, therefore, ambiguous and underdeveloped. The EU introduced this buzzword when it was looking for a middle ground between two approaches that had previously proved ineffective, namely liberal peacebuilding and the “securitarian” approach focused only on stabilisation. Yet, the compromise embodied by the term resilience seems unattainable today.

Yet, focusing on the concept of resilience itself and, more generally, on the EUGS to understand the failure that emerged in the implementation phase is wrong. Indeed, the EUGS does not fail to define the objectives to be achieved through a coherent use of available means (typically diplomatic, informational, economic and military). Similarly, the introduction of resilience was accompanied by several documents specifying its nature and the practices needed to achieve it. What has been lacking in these five years is the deployment of the means to achieve the goals of resilience by Member States. In fact, a simple analysis of Member States’ actions reveals their total lack of commitment to implementing the EUGS.

For example, no major strategic change can be detected in the EU’s Member States’ approach to the Armenia-Azerbaijan conflict compared to the past. Indeed, in the absence of strong joint diplomatic action at the time of the outbreak of hostilities, Member States engaged individually (e.g. France) just as they had always done even before 2016. The same can be said for Belarus and Ukraine, where there is no sign of a change in approach by Member States after the introduction of the strategic concept of resilience. After the recent dramatic developments in Belarus, the EU immediately threatened sanctions against Minsk. Again, nothing new. The first time the EU applied sanctions to Belarus was in 1996. In more than 20 years, sanctions (removed and re-imposed a dozen times) have served little or no purpose. In the case of Ukraine, we are still in the era of post-Crimean annexation, where the EU is once again clumsily trying to counterbalance Russia. In other words, it seems that the EU has done nothing (new) in the last five years to achieve social and state resilience in the Eastern Neighbourhood.

So far, we know that the EUGS will be the EU’s grand strategy at least until 2024. The primary objective now would be to make Member States understand that having a common strategy is not enough, it must be addressed and implemented. Moreover, as interesting as a debate on the conceptual effectiveness of the EUGS and the concept of resilience might be today, it should be noted that with the current EU foreign policy framework, no strategy, however perfect, will ever be implemented.