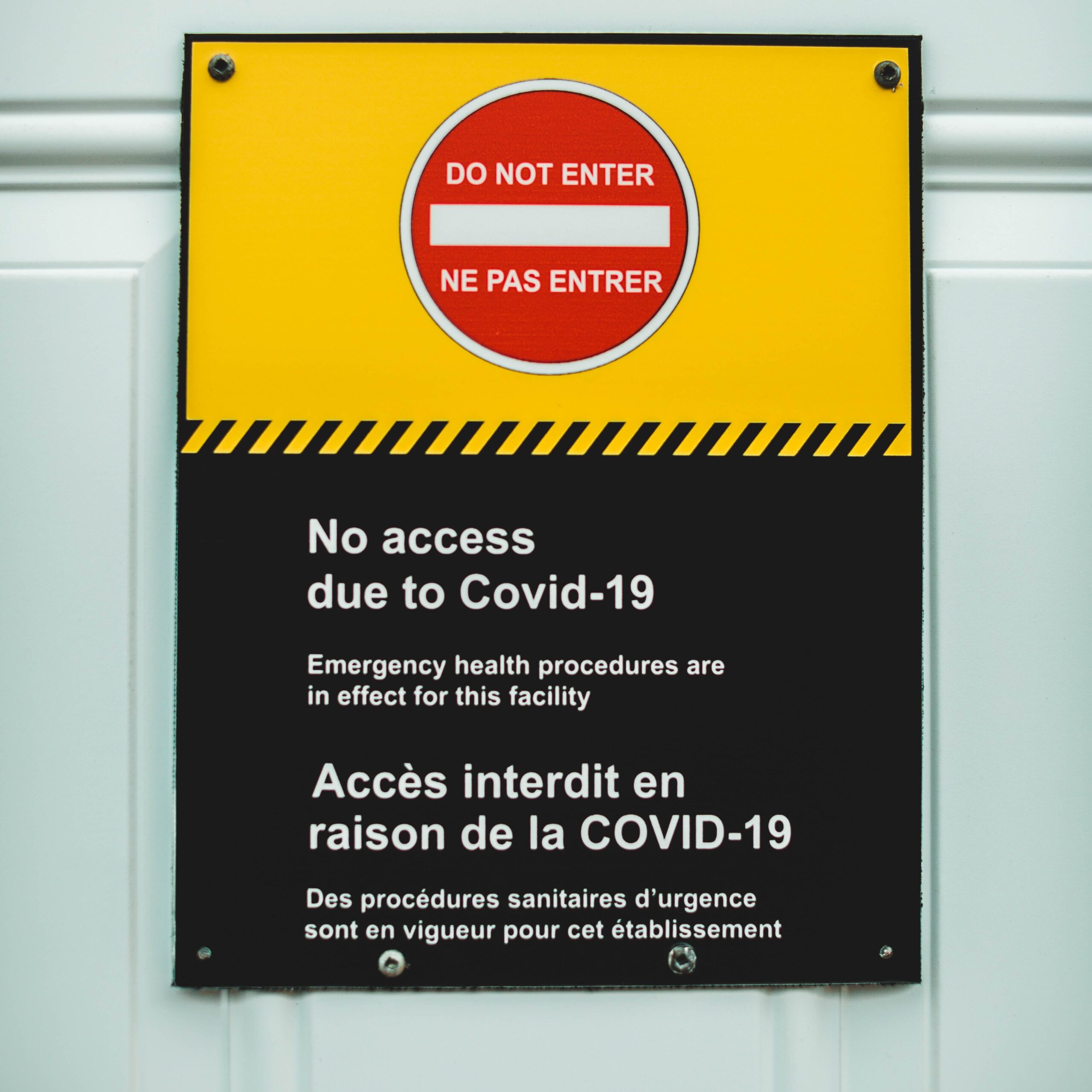 The SARS-CoV-2 pandemic which began in late 2019 and exploded worldwide in the first half of 2020, has impacted people’s daily lives and the functioning of most countries in many ways that still need to be investigated and understood. From viewpoint of European borders, it is important to notice the impact of the pandemic on the border regions in the European Union. The aim of this text is to look at the re-bordering phenomenon resulting from governments’ reaction to the pandemic and affecting cross-border cooperation in Europe. In order to address this issue, it will present the actions taken by national authorities and then focus on their consequences for cross-border cooperation, highlighting the reaction of border regions’ populations to the mobility restrictions.

Regardless of how rational or effective it was, in order to stop the spread of the new coronavirus European governments chose – among other measures – to close their national borders. This was done often without any consultation with neighbours or even local authorities in the border regions, as if there was little though given to any collateral damage that might occur – both short- and long-term. The first reaction to the pandemic observable in the re-bordering tendencies suggested that both people and states seemed to “prefer their own security over cooperation with others” (Jańczak, “Re-bordering…”). An expansion and reintroduction of border management practices was witnessed in many places, including the “imposition of checkpoints and the use of security forces to limit the movement of people” (Radil, Pinos, Ptak).

After the World Health Organisation had declared Europe the new epicentre of the pandemic and the US government had shut its borders to travellers from the Schengen area, European governments “rushed towards school closures, lockdowns and border closures to reduce contagion and prove their protective competence” (Genschel, Jachtenfuchs). National states “re-discovered the political-administrative power of borders as separating forces” (Fellner). The “state has returned as a single actor”, replacing practices of cross-border multi-level governance (Klatt). Many states “pursued isolationist policies” by closing and enforcing borders and by “focusing entirely on their own functioning” in this moment of crisis (Nossem). During the SARS-CoV-2 pandemic crisis, the majority of Schengen states have “partially or totally sealed their land, sea and air borders” with the outside world, including to their Schengen/EU partners (Pinos, Radil).

Consequences for the cross-border cooperation

Massive re-bordering in Europe quickly became one of the elements of changing regional and global orders, with “serious consequences for the integration process in Europe” (Jańczak, “Re-bordering…”). The imposition of border controls and a temporary closure of borders in order to prevent the spread of the coronavirus was “particularly problematic for border regions residents who live transnational lives and who share a common space by working, shopping and having friends and family on both sides of a border” (Opiłowska). As the one-sided and “widely accepted unilateralism” started to become the main response to the pandemic from almost all European governments, the cross-border cooperation started to become “almost impossible or at least highly complicated” (Böhm). The re-bordering processes in the spaces that are otherwise characterized by daily border-crossing and cross-border relations, changed where people go, what they can see, what they buy (Kanesu). Borderlanders became “pandemic citizens”, increasingly stuck inside closed nation-states surrounded by “contradictory new walls and old borders”, with “different consequences for people depending on which country they call home and their living and working conditions” (Calzada).

Border closures have “heavily affected the local cross-border economy – especially shopping and services and, more importantly, labour relations” (Jańczak, “The German-Polish border…”). When it comes to procurement of medical supplies, “national protectionism and selfishness appeared to be at the foreground”, such as when “export bans were announced or protective masks were confiscated” (Wille). The process of re-bordering had “psychological consequences on the border populations: it led to a return of mental borders long thought forgotten and even overcome” which were being drawn along national lines; it affected the “mutual perception of the people living at the border, recreating mistrust and resentment” where the reconciliation process has normally led to understanding and friendship (Wassenberg).

Physical changes in the urban cross-border spaces included: 1) checkpoints with physical concrete blocks and guard stations; 2) common shared urban spaces, symbols of the EU unification, cut in half by metal fences; 3) fences with restrictive signs everywhere: on cycling paths, pedestrian flows, park alleys; and 4) new urban space aesthetics: holes in the old fences patched up with orange net (Buko). In general, the pandemic had an impact on the five roles of the cross-border cooperation: 1) multi-level governance of a territory; 2) regional development tool, which is mostly based upon mutual complementaries; 3) prominent paradiplomacy tool; 4) post-conflict reconciliation; and 5) Europe-building tool, which is a combination of all previous four roles; the pandemic has damaged all of those roles together with mutual trust (Böhm). The inhabitants of the borderlands, however, did not remain passive; they reacted to the re-bordering in many ways.

People irritated by closed borders and police controls have shown “civil society activism in the form of protests and symbolic actions” against the re-bordering practices of nation states (Opiłowska). Border commuters were the most active actors in “opposing central decisions, alongside regional authorities, trying to influence central institutions and increase their sensitivity to the problems of the peripheries” (Jańczak, “The German-Polish border…”). Cross-border cooperation project leaders re-shaped their “borderless” motto, “accepting new realities and utilizing technology / social media for streamlining connections”: organizing virtual cafés, starting free on-line language courses, delivering the unification art messages (Buko). On social media, “people have exchanged advice on Facebook groups” on moving into the other country and consequences, construction of a house on the other side of the border, child custody issues, living together with a partner who has not registered his/her address, family separation etc. (Klatt).

Along with all the tragedy and struggles we have been witnessing, we also experienced “acts of non-bureaucratic, creative and powerful, transversal solidarity, acts of care and cross-boundary communication” (Kanesu). The protests of lorry drivers and local inhabitants resulted in “more crossing points being opened and simplified border formalities” (Jańczak, “The German-Polish border…”). Border residents showed signs of “rebellion against closed borders” as the mood started to change; the “rebels” walked from each side of the borders to meet, “climb over barriers, despite and against all rules and interdictions” (Wassenberg). The relative success of these actions shows that the “border areas need to be more vocal in articulating their interest vis-à-vis central authorities”; their future activities will “determine whether they become an element of multi-level governance in its cross-border form, or whether they end-up (again) as the interface of the state, with their main role being to protect the mainland” (Jańczak, “The German-Polish border…”).