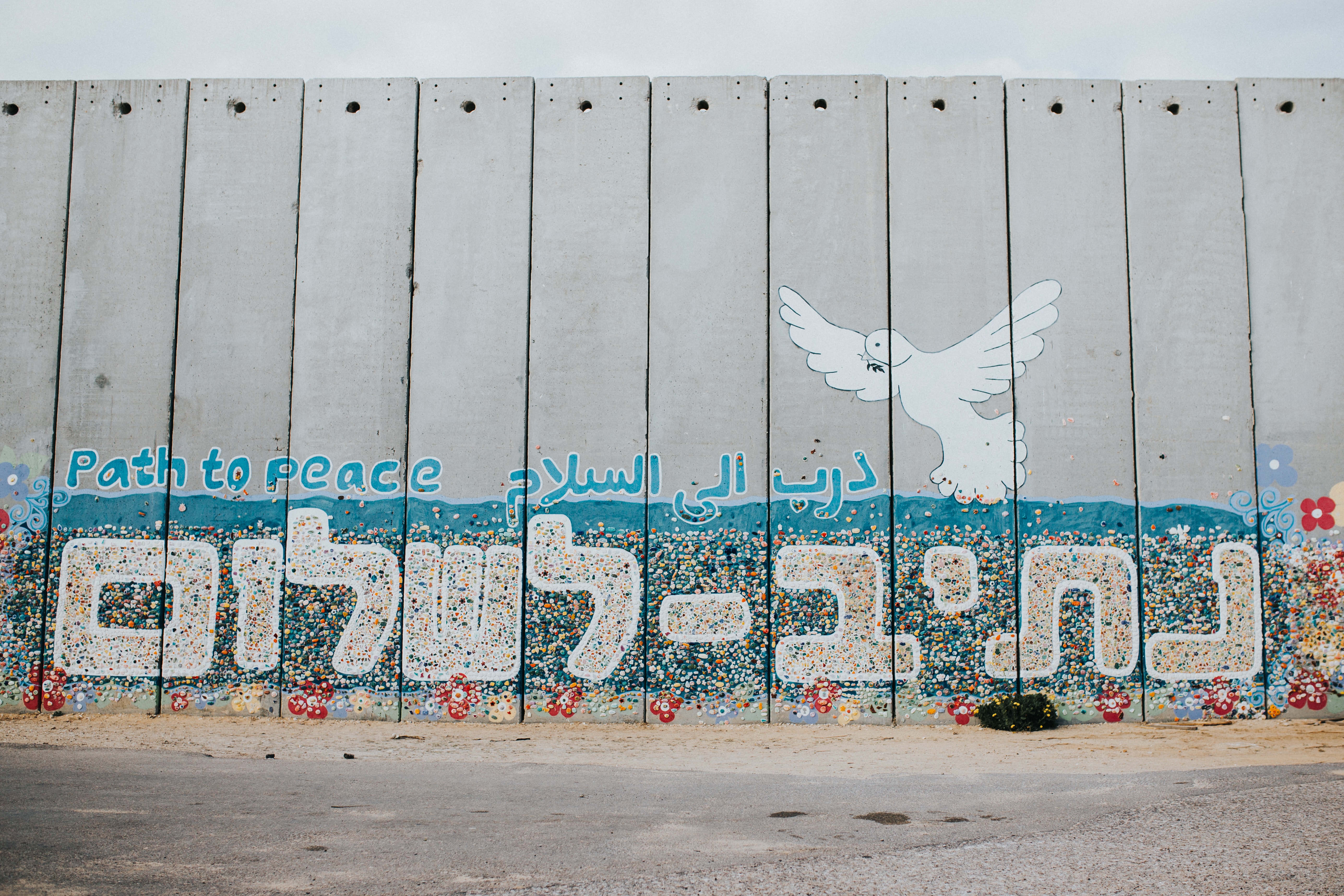 On January 28th 2020, the President of the United States of America, Donald Trump, unveiled his peace plan for the Middle East. After initially only publishing the economic part on the sidelines of the Bahrain Conference in June 2019, the political part was long awaited in both Israel and Palestine.

A negotiated peace or a peace of the winners?

The 180-page-long proposal was very positively received in Israel, while heavily criticised by the Palestinian Authority. One of the main points of controversy is that Jerusalem would remain the ‘indivisible capital’ of Israel, which is contrary to international law and to the view of the United Nations. The position of the UN regarding Jerusalem is linked to Resolution 181 of the General Assembly, which stipulates a ‘Special International Regime for the City of Jerusalem’[1]. By contrast, Trump’s plan strengthens the Jerusalem Law – an Israeli Basic Law adopted in 1980 and which declares Jerusalem the capital of Israel.

In regards to Palestine itself, President Trump has stated that he favours the creation of a Palestinian state and thus supports a two-state solution. Yet, the peace plan foresees the capital of this new state as being in ‘eastern Jerusalem’ – meaning outside Jerusalem – as opposed to East Jerusalem (to which the Palestinian Authority claims rights).

While it is true that the US plan advocates in some way for a two-state solution, the conditions under which an independent Palestine would be created raise serious questions. In comparison to the current situation, the proposal calls for a significant loss of territory for the Palestinians, amounting to almost one-third of the current land it inhabits. Indeed, this deal would also recognise and legitimise several Israeli settlements in areas of the West Bank which are currently considered illegal under international law or the Oslo Accords from the mid-1990s.

Israel’s annexation of the Jordan Valley is another point that has been largely denounced. Many experts believe that such a move would only isolate the hypothetical new Arab state, with Israel surrounding it and to block off Palestinians from direct access with their Arab neighbour, Jordan. Presented as ‘gifts’ to the Palestinians, the plan calls for the creation of a high-speed rail between Gaza and the West Bank and a small territorial compensation (mostly desert) for the substantial loss of territories in the West Bank[2].

However, as noted by The New York Times, the way in which Trump presented the peace plan for the Middle East demonstrates its bias towards Israel. During his speech, Trump was joined only by Netanyahu, while no Palestinian leaders were present during the meeting nor did any official representative of the Palestinian Authority provide input into the plan. This one-sided policy demonstrates how the so-called Middle East Quartet has seemed to have faded into history. Furthermore, it also brings into question the overall legitimacy of the plan. Following its release, Mahmoud Abbas, the President of the Palestinian Authority, reacted immediately, criticising the proposal saying that Palestine was ‘not for sale’ and calling the project ‘a conspiracy’, not worth serious consideration.

A plan to (re)shape the geopolitics of the Middle East

Reactions in the region and on the international stage have varied and also reflect a new balance in Middle East geopolitics. The European Union, through Josep Borell, the High Representative for Foreign Affairs and Security Policy, condemned the proposal, saying that the plan ‘challenges many of the internationally agreed parameters’ to end the conflict. He also reconfirmed the EU’s ‘commitment to a negotiated and viable two-state solution that takes into account the legitimate aspirations of both the Palestinians and the Israelis, respecting all relevant UN resolutions and internationally agreed parameters’[3].

Turkey, which has in recent years reinforced its bilateral economic and political ties with Palestine, has decried the plan and was followed by Iran – a long-time financial, political and logistical partner of Hamas. The Gulf States have been relatively positive in their response to the proposal and this only confirms a tendency which has developed in recent years, namely a shift in the position of many Gulf States regarding Palestine. While the official status of bilateral relations (no diplomatic relations) between Israel and Arab countries has not changed for decades, there has been an observable improvement of political relations between Israel and Saudi Arabia, the United Arab Emirates, Bahrain and Oman.

Rather than a peace process, the plan appears more as a tit-for-tat proposal for Netanyahu and Trump to gain their own political points. In fact, instead of representing a serious project for peace, the plan has more features of a political document for both leaders to save face: from an impeachment process for Trump to criminal charges ahead of the third election in a year for Netanyahu.

As stated by David E. Sanger, ‘the deal of the century’ can also be interpreted as a means to satisfy the American evangelical community – a group of 90 million Protestant Christians who support Israel and represent a pool of indispensable voters for President Trump. Therefore, with this initiative Trump can help both Netanyahu’s re-election as well as his own.

[1] General Assembly Resolution 181, Resolution adopted on the report of the ad hoc committee on the Palestinian question, A/RES/181(II) (29 November 1947), available from https://undocs.org/fr/A/RES/181(II)