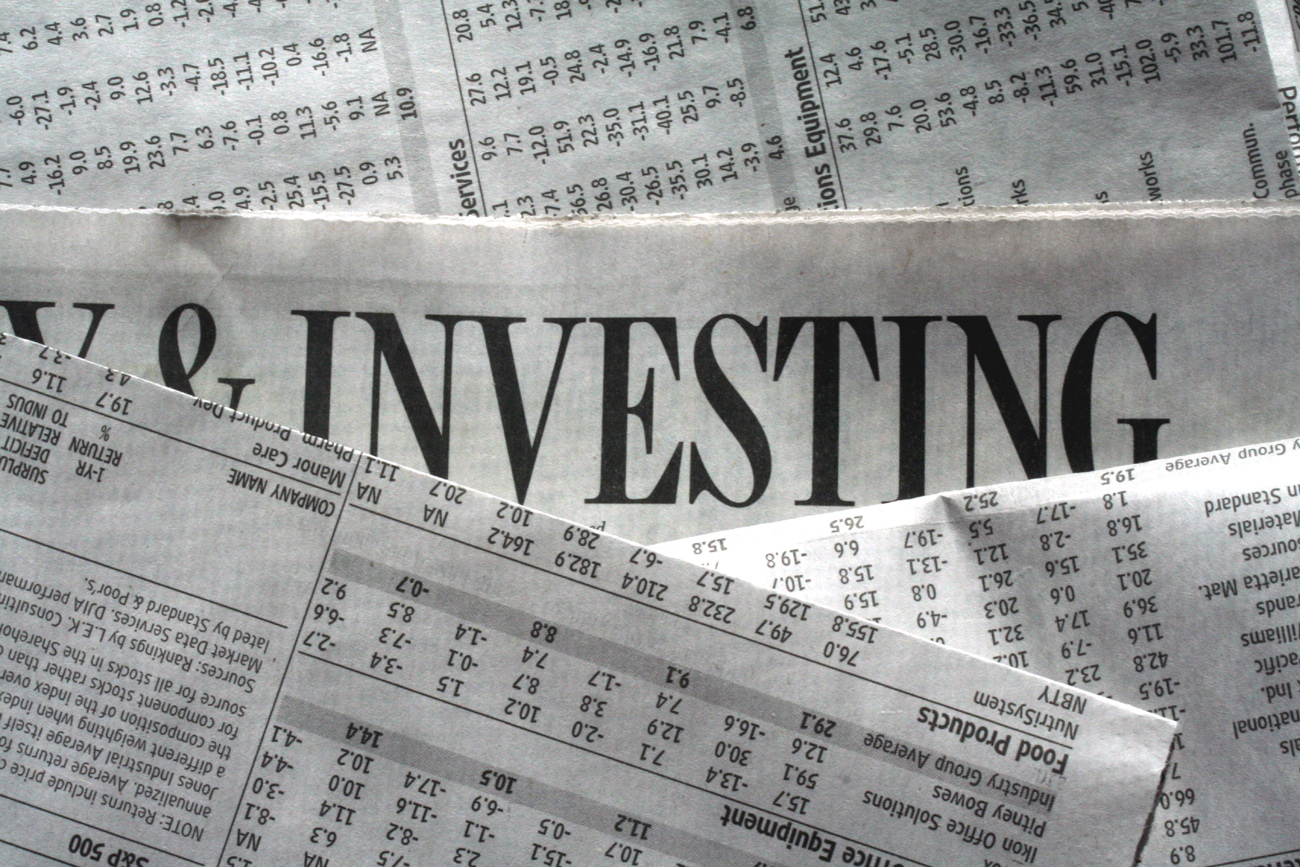 Multiple governments, most notably the EU, have called for changes and reforms to the current approach towards safeguarding foreign investments. However, the absence of a common agreement among experts and social activists on how the replacement should look like means the so desired reforms are lagging behind. Besides, having received no support from major geopolitical powers like the United States or China puts the current state of deals on pause. Whereas, the possibility for shifts is only expected after the upcoming change of political cycles in the EU – the chief promoter of the anti-ISDS campaign and designer of the Multilateral Investment Court System.

Unexpectedly, the conflict between the Russian Federation and Ukraine that took place in 2014 now has created strange ripples in the distantly related industry of investment arbitration. Following the illegal annexation of Crimea which belongs to Ukraine since 1954, the Russian Federation had opened Pandora’s Box for the international investment protection regime. The issue lies within the numerous arbitration claims that have been filed by Ukrainian private and state actors against the aggressors’ government.

Those who got kicked out from Crimea seek for recoveries. The legal ground on which the majority of claims are based[1] is the Bilateral International Treaty for Investment Protection between the Russian Federation and Ukraine signed in 1998[2]. Interestingly, the Ukrainian side claims for protection of the investments that have been done de jure on its own territory, de facto acknowledging the location of the property to be now in Russia. Such legal manoeuvre provides a chance to invoke the protection under the above-mentioned foreign investments agreement. This review will not go deeper on the given question since it is outside of the scope of the subject matter and requires special attention.

However, it is obvious that in the battle of national interest v. money interest, the latter received a stronger stance. As a result, by leaning on international support and evident sanctions from the West, Ukrainian enterprises orchestrated an enormous flood of investment claims against the Russian side.

For instance, the biggest bank in Ukraine filed the recently cited JSC Oschadbank v. The Russian Federation. After a lengthy round of hearings, the Russian state was ordered to pay 1.1 billion US dollars under the decision of the International Court of Arbitration in Paris (ICC).[3] The award ads up to the continuous pattern of previous and upcoming disputes, with the Russian side losing in almost each of them; the winning party now offers its legal help to other interested enterprises so as to recover their damages as well. Rough estimates presume 100 billion US dollars of pure loss for Ukraine’s economy due to illegal intervention into the country.[4] However, the sum is not fixed, and the appetite for claims may grow if pending cases prove a success.

In strive for recoveries

Although Ukrainian investors exercise the undisputed right for recovery, the aspect that bothers the most lies in the capacities of the ISDS system in itself. Under the snow pile of interrelated, multiplied, and very often geopolitically driven claims resulting in estimated billions in awards, the system may not be capable of fulfilling the claims and needs of all interested investors. And the physical potential of processing the future volume of disputes is not something that should bother us at this moment. More importantly, it is the absence of collective credit of legitimacy and legal certainty that backs up the system of recoveries in investment arbitration.

If the Russian government refuses to pay the damages by claiming the jurisdiction to be not applicable, there is no other way but to seek for award enforcement in a foreign state under the ICSID[5] or New York 1958 Convention[6]. Considering the long-lasting economic downfall of Russia, one will face the problem of actually finding a sufficient amount of property suitable for seizing abroad. Even more, the efficiency and swift manner in which asset transfers are conducted, offers the opportunity for losing party to avoid being caught at one of the jurisdictions,[7] which turns the whole process into a hide and seek drama.

On top of that, many foreign states are hesitant towards the idea of recovering the damages of investors under the geopolitical pressure. The neutral countries would like to preserve their neutrality and countries of the same economic block (e.g. Eurasian Union) would stick to its master – Russia.

Following the above-mentioned argument, a very special delicacy served by Swiss judges compliments the overall situation. The very recent court ruling from Switzerland denies fulfilling the award under the NY Convention due to the case not being related to the state of Switzerland inter alia;[8] this makes it a perfect timing for stirring up the so unstable balance in the system of investment protection.

No doubt, the efficiency of the international dispute system heavily depends on the possibility of the award recovery. If such an option proves troublesome with numerous arbitral decisions standing in line for enforcement without the actual possibility to do so, it will not take a long time to ruin the fundaments, but not the façade (as was previously attempted by the EU reformists and NGO activists) of the ISDS.

The matter is serious and requires the highest attention. It may hit hard the legal certainty of the world order, which chronically lacks predictability. Enterprises and investment funds would no longer be induced to perform as usual without proper guarantees for recoveries.

Thus, it is no longer a functional but conceptual obstacle where the whole industry of investment arbitration is put under doubt with regards to dispute solving and (!) award enforcement. This may play good card for critics who proclaimed the ISDS to be the biggest evil in a modern world.[9] However, the interested parties and developing countries foremost should question oneself: what alternatives will we be left with if everything falls apart?

When it comes to the EU, the shiny plane called the “MIC” (Multilateral Investment Court) is about to depart, heavy turbulence is expected on the way, and no clear destination is set for now. Should we expect light at the end of the tunnel? Perhaps. All depends on the pilot who will take over the steering after the 2019 European elections. Until then, it is better to adopt the brace position and keep seatbelts fastened.

[7] See Kupelyants, H.,  ‘Recognition and Enforcement of Foreign Judgments in the Absence of the Debtor and His Assets Within the Jurisdiction: Reversing the Burden of Proof, Journal of Private International Law’, 2018. Routledge.