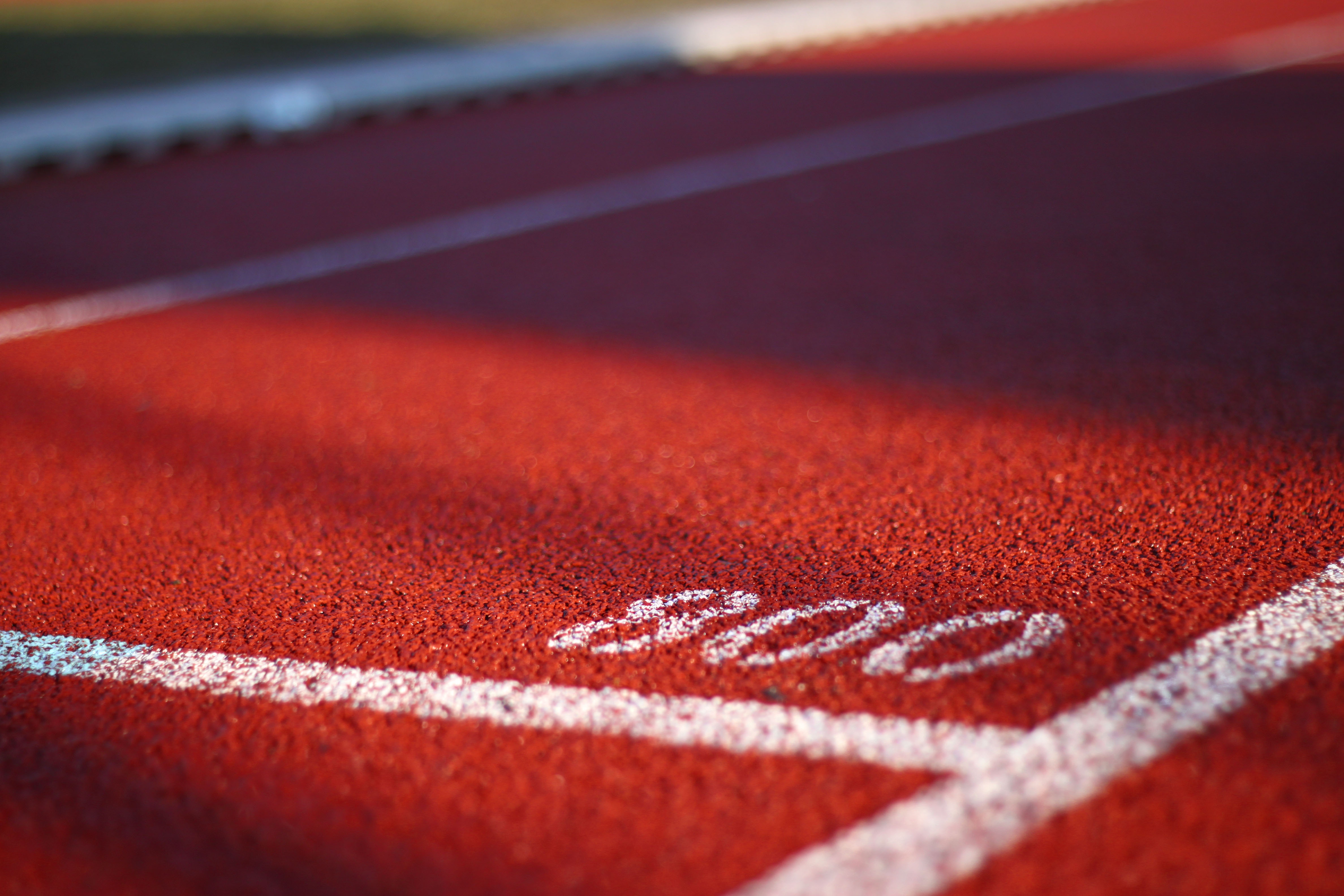 As Georgia endeavors to join the European market by signing [1] the DCFTA as part of its Association Agreement with the EU, new opportunities for political and economic cooperation await. For Georgia, the penultimate goal of this trade agreement is to boost its economic growth by accessing one of the most advanced market economies in the world. Integral to this agreement is the principle of competition, designed to lower prices and provide better standards of consumer protection. In practice, a robust competition policy is an essential prerequisite both for effective economic growth and eventual EU accession.

Indeed, the European Union’s competition policy has played a key role in its rise as a global economic power. For Georgia however, it is important to consider whether adherence to this competition policy, as outlined in the DCFTA agreement, will satisfy EU standards and in turn enhance Georgia’s capabilities to advance its own EU agenda.

The EU’s devotion to its competition rules stems from its history, dating back to the establishment of the European Economic Community, and its emphasis on developing enhanced economic ties between European countries. The EU has remained committed to improving its competition policies, as these have played a formative role in its success story as a leading “global actor.” For Georgia to realize its lofty aspiration of becoming a full-fledged EU member state, it will need to demonstrate its firm commitment to EU-endorsed economic policies – such as competition policy reforms – and strengthen its global economic performance. Presently, GDP per capita data from the World Bank[2] and the  IMF [3] illustrates that Georgia ranks behind Bulgaria, one of the poorest EU member states. This poses an obvious damper to its ambitious pro-European pathway.

An effective competition policy is incredibly important, as it sends a strong signal that a market is fair. [4] All parties involved in the market should have the opportunity to compete fairly with one another. Effective competition strives to encourage companies to provide a wider selection of choices for consumers while reducing prices and preserving the quality of goods and services. In a comparative market, once the prices of goods are reduced, consumers are afforded the option to buy more and businesses in general may produce more. The end goal is to attract more customers and expand market share. However, in a competitive market, producers often opt to set their products apart from the rest, inciting innovation in merchandise concepts, design, manufacturing techniques, services offered, and the like. This competition often extends the marketability and reach of products beyond domestic borders, and creates an incentive for businesses to export items globally.

Georgia’s observance of any competition policy reforms is directly linked to its obligations under the Association Agreement. For instance, Georgia’s Competition Law has been in force since 2014 (based on the 8 May 2012 law, amended on 21 March 2014). [5] This law was strongly influenced by EU legislation and reflects contemporary EU rules and practices. The law explicitly condemns anticompetitive agreements, abuse of dominant market positions, and defines a detailed framework of state aid as well as merger control procedures and regulations. Such legislation, coupled with Georgia’s willingness and voluntary participation in Europeanization processes at the legislative level, demonstrates clear signs of the EU’s transformative power. Still, while these examples are manifestations of EU soft power, they do not help to clarify or further measure Georgia’s ‘tangible’ progress on the Europeanization spectrum.

One problem that remains is the lack of decision-making around applicable antitrust rules over the past 20 years. [6] This debate began when antitrust legislation came into force following Georgian independence in 1991. Amidst this challenging backdrop, it is no wonder that the recently established Competition Agency of Georgia (2014) faces difficulties with its implementation and law enforcement processes. Indeed, Georgia must find a way to operate within approved EU legislative frameworks. In this case, the introduction of EU backed competition rules will improve the business climate of the country and bolster the welfare of its society.

Acknowledging that the competition agency of Georgia was established four years ago and labeling it as a ‘young’ institution is not a valid excuse to dismiss its lack of decision making or lack of action taken against anticompetitive market behaviors. Nor has the agency enhanced transparency or issued credible research to shift societal perspectives or dispel doubts. This demonstrable institutional weakness is a striking impediment to Georgia’s Europeanization process.

Competition policy can be regarded as a tool for Georgia to approach the EU. The reality is that Georgia needs to commit to implementing reforms – such as competition policy – in an effective manner, and in a way that satisfies EU criteria. Every “modest” reform should then be treated as a step closer towards Georgian Europeanization. Moreover, considering the EU’s economic profile, it becomes clear the best what Georgia can do to advance its European agenda is to strengthen its economic capacity through implementing the policies stemming from its antitrust legislation. Thus, successful implementation – not adoption – of EU guided legislation will be the key factor that determines Georgia’s progress on its road towards Europeanization.

3. The official website of International Monetary Fund, “GDP per capita”, Available at: http://www.imf.org/external/datamapper/NGDPDPC@WEO/OEMDC/ADVEC/WEOWORLD/ATG (consulted on 15.03.2018)

4. European Commission, “Why is competition policy important for consumers?”, Available at: http://ec.europa.eu/competition/consumers/why_en.html (consulted on 10.03.2018)