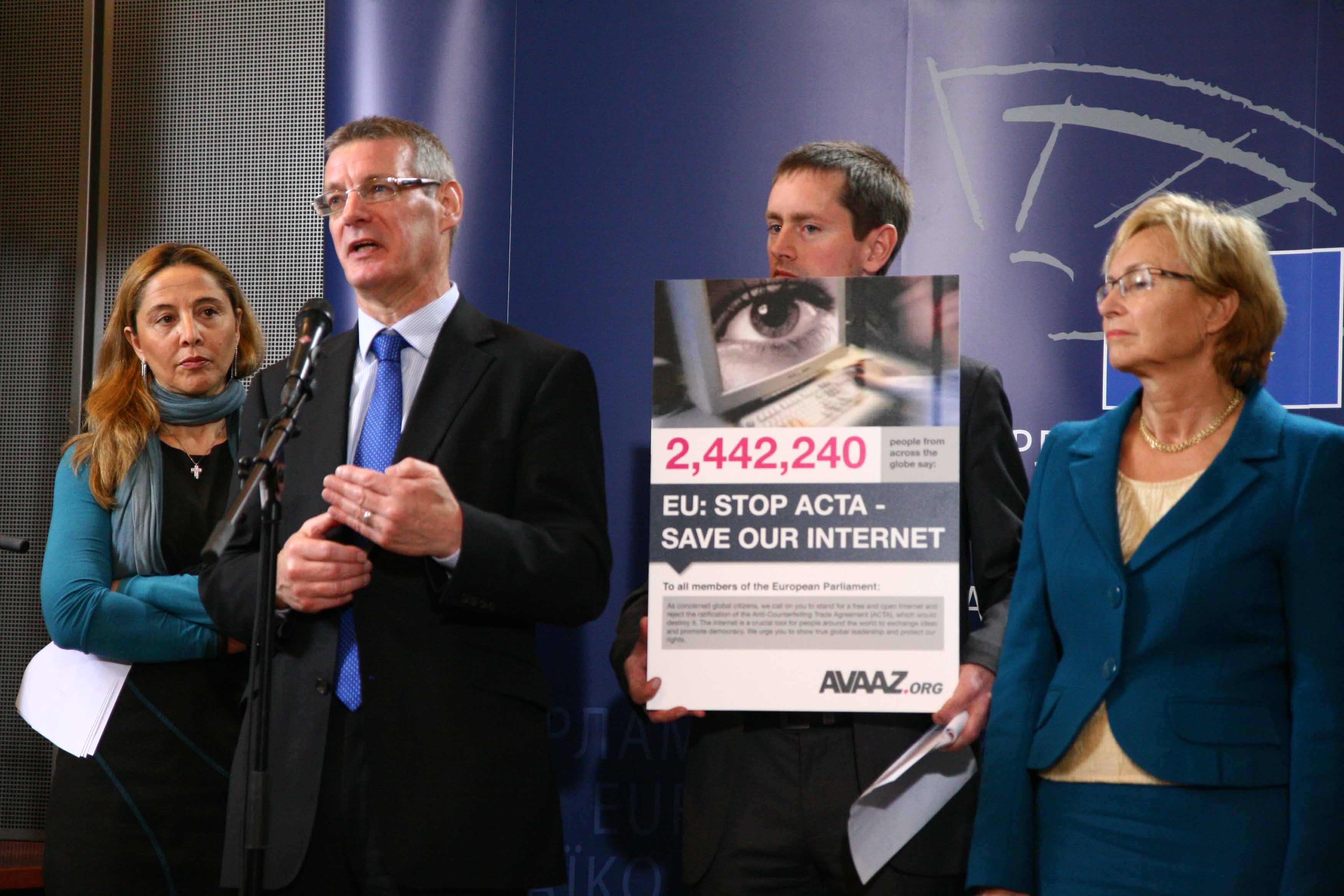 The biblical story of David and Goliath is often wrongly perceived as a tale teaching us that a smaller, weaker opponent can defeat a stronger adversary. As Malcolm Gladwell[1] explains to us, in-depth analysis of the story shows that it is David, not Goliath that has the military advantage. Shifting our attention from the scenic Valley of Elah to the European Quarter in Brussels, I argue that this ‘David and Goliath’ fallacy is also applicable in the case of European interest representation.

How can a small shepherd ever stand a chance against a giant of a man? Quite easily, it turns out. A quick look at military tactics shows that artillery such as David had, an agile slinger, would have a clear advantage over a heavy and slow infantry like Goliath. David and Goliath do not teach us that we can win against the odds, it teaches us that our expectations and generalisations about the notion of ‘the underdog’ are often misguided. In popular conceptions of the influence of big businesses on European policymaking we can discern a similar misconception. Multinationals are seen as the Goliaths of the EU legislative process, against whom the much less advantaged citizen groups and NGOs have to compete. Looking at the theory of access[2], ‘quiet versus noisy politics’ and issue context I will try to relativize this claim. We will see that, as in the case of David, there is more to smaller interest groups and NGOs than meets the eye.

How to get a seat at the table

The theory of access states that access to the different institutions is dependent on the possibilities of certain stakeholders to provide the institutions with the resources they require. [3] The European Commission was, for example, traditionally seen as requiring expert knowledge in order to draft its complex proposals.[4] It follows from this that big firms with large R&D departments would be in the best position to conduct ‘quite politics’, to influence the decision making process by providing the expert knowledge that is crucial for the legislative work of the European Commission.[5]

But not all institutions have similar needs. Combining the representative role of the European Parliament (EP) with a set of election arrangements that is still based on a national election scheme, knowledge of the perception of key domestic constituencies is the key resource for MEPs.[6] Different from expert knowledge, big businesses do not or barely possess such information, nor are they as effective as citizen groups and NGO’s in shaping public perception. Scholars such as Andreas Dür consequently conclude that a more prominent role of the European Parliament is one of the main reasons why businesses nowadays often lose in the lobbying arena.[7] Increased public demands for democratic legitimacy have furthermore made it essential for the European Commission to mobilize civil society to gain legitimacy for its proposals. It does so through an active participation policy and direct funding of civil society organisations.[8] The early stage, quiet politics of big business might still be there, but does not anymore guarantee decisive influence on the decision-making process.

One size does not fit all: The importance of issue context

However, there is no one size fits all rule on this. By juxta positioning the case studies of the Anti-Counterfeiting Trade Agreement (ACTA)[9] and the food labelling regulation[10], it seems that even though quiet politics has become more difficult in several policy fields, the reality is that raising public awareness does not always negatively impact the influence of big businesses

In the case of ACTA, a relatively small number of citizen groups managed to persuade a majority of the EP against voting in favour of an agreement that was in generally applauded by all the industry stakeholders. The importance attached to public opinion hints at a lesser opportunity for effective quiet politics when a measure has caught the public eye. This in turn empowers citizen groups and civil society as they are the actors that can mobilize public opinion, diminishing the role of big business in the process of interest representation to a mere bystander.

That is, if the ACTA case was representative of the majority of cases. When we look at the food labelling regulation (Regulation 1169/2011 on the Provision of Food Information to Consumers), we can read a different story.  In opposition to the thesis of business’ quiet politics and preferential access to the European Commission, in this case it was the NGOs that were the main influencers of the policy drafting process.[11] The food labelling regulation however also broke stereotype when the proposal reached the EP; against expectations it was the interests of big food industries that in the end managed to persuade the MEPs to vote against the legislation.[12]

How can we explain this seemingly incongruent outcomes of ACTA and the food labelling regulation? Well, the difference in framing opportunities[13] between ACTA and the food labelling case was that in the former citizens groups could more easily appeal to emotions by appointing a clear antagonist: The big corporations had orchestrated this agreement.[14] In the food labelling case it was not big companies, but the NGOs that mostly influenced the initial proposal. This prominent role at the side of the Commission made it difficult to mobilize public opinion, thereby taking away any electoral repercussions for MEPs that lent their ear to industry stakeholders. The comparison of the two cases shows that we cannot simply assume that big businesses can only effectively lobby through early stage, quiet politics, as much as it cannot be taken for granted that NGOs and citizen groups will prevail if the battle takes place when legislation has reached the EP.

Bigger is not always better

How would we have analysed the battle between David and Goliath if it had taken place in a very small arena instead of the in the valley of Elah, forcing both adversaries to engage in close quarter combat? In this case, the tables would have turned, providing Goliath with the best chance of victory. The underdog is not a static concept. Depending on the specific arena and the context in which a battle takes place, either the infantry or the artillery could have the advantage. The same rule applies to interest representation in the EU. We might in general be able to discern different levels of access for big business and citizen groups in the different EU institutions. The complexity of different issues, framing opportunities and increased need for the Commission to mobilize civil society nonetheless contribute to a complex reality in which the role of underdog can never simply be assumed.

[2] For a more extensive explanation of the theory of access, see: Bouwen, Pieter. “Corporate lobbying in the European Union: the logic of access.” Journal of European public policy, Vol. 9, No. 3, 2002

[10] Paulette Kurzer and Alice Cooper. “Biased or Not? Organized Interests and the Case of EU Food Information Labeling.” Journal of European Public Policy 20, no. 5, 2013

[13] A ‘framing-opportunity’ denotes a specific opportunity in which an actor can focus the attention on specific elements the legislation and or other actors. In the case of ACTA the frame of an evil, self-enriching elite was for example used to persuade MEPs to vote against the legislation.