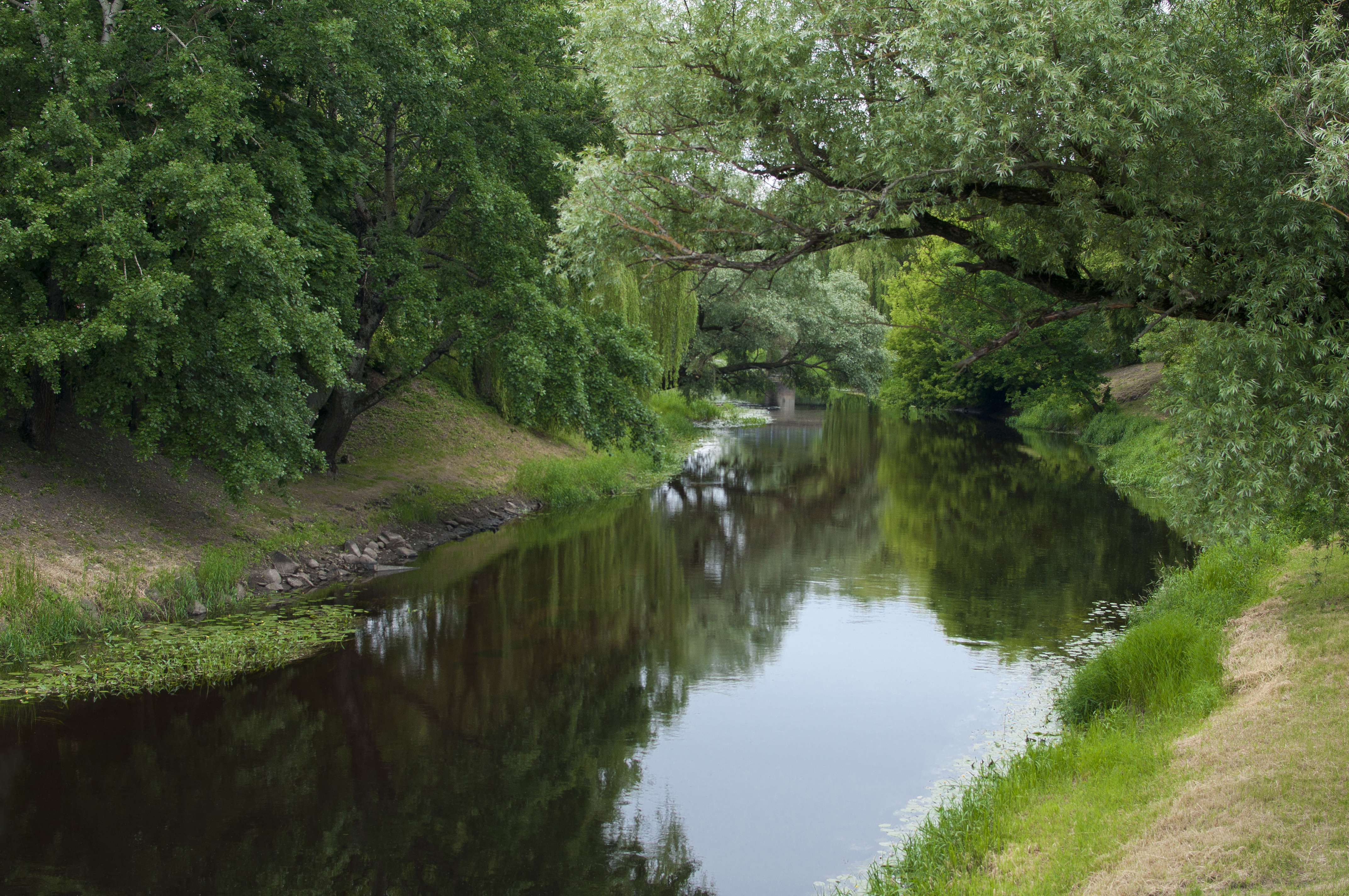 The Bug/Буг river constitutes part of the border between Poland and Ukraine. This tranquil, serenely beautiful river flows down towards the Vistula and separates two states which have a long history of interaction of all sorts. For centuries Poland and Ukraine have shared a common history of friendship and war, stood against each other and the same enemies. Yet, most importantly, they have sometimes formed alliances that have influenced the geopolitics of the entire region[1]. With the EU today struggling with a plethora of foreign policy challenges, the Polish-Ukrainian strategic partnership, upgraded continuously since the early 90s, seems to have a solid place in supporting the argument that such relations bring value not only to the partnered states, but also to the EU itself[2].

For Poland, the strategic partnership with Ukraine defines its position in the region. Since the collapse of the communist regime, Poland has not hidden its ambition to become a leader in the shaping of EU foreign policy towards its new eastern neighbourhood[3]. With the concept of the Eastern Dimension presented in 2003[4], through active lobbying in Brussels for a consistent rapprochement with Ukraine, to the initiative of the Eastern Partnership[5] – Poland has emerged as an EU foreign policy agenda-setter[6], departing from the weak position of a sole policy-taker. These moves have established the position of Poland as a regional leader which truly understands the importance of having a stable and democratic eastern neighbourhood of the EU[7]. Its partnership with Ukraine has strengthened Poland’s geopolitical project, and has established a framework for deep and good neighbourly relations with a major state which, from Moscow’s neo-revisionist perspective[8], was to be left in Russia’s sphere of influence. In a time of EU enlargement fatigue and despite the sudden conservative shift in power in Warsaw[9], the EU still needs Poland as an advocate for a coherent policy towards its eastern neighbourhood.

With regard to Ukraine, it can be argued that the country benefits from close ties with Poland. According to some scholars, a strong partnership with an EU member state, although hard to sustain, for Ukraine may equal clearer prospects of further EU integration[10] [11]. Furthermore, it could be observed that a well-established relationship with Poland for Ukraine is a sort of alternative to the “East-West” dilemma[12]. In other words, Ukraine does not need to struggle to position itself in between these two worlds anymore because Poland, a regional example of a reform  success story, offers a plausible answer to Kyiv’s search for belonging[13]. Ukraine finds in Poland an attractive partner in facing Russia’s neo-revisionist narrative due not only to Poland’s active membership in NATO and the EU, but also due to its experience in dealing with Russian meddling in Central European issues. To Ukraine, partnership with Poland is to be treated, therefore, as a geopolitical asset[14]. This argument is supported by a high degree of mutual understanding despite Warsaw’s recent cautious take on its reviewed foreign policy[15]. Ukraine, instead of searching for an array of weak and unclear partnerships with states in the West, that are apparently only slightly interested in its fate, should keep on cherishing close links within the region. Poland, as the history of the strategic partnership so far proves, will almost certainly never see Ukraine as merely a second-league partner. After all, Ukraine for Poland is a guarantor of the country’s national security.[16]

Although one can point out that Poland and Ukraine are of minor geopolitical importance, this does not have to apply to the analysis of the role of the partnership they have. In spite of the fact that today’s studies of international relations and security are still dominated by a realist take on foreign policy making[17], which argues that small and medium-sized states are more or less excluded from the global power game, this assumption is not necessarily borne out by academic studies or the reality of the Polish-Ukrainian experience. Indeed, there are studies which appear to confirm that the emergence of inter-state strategic partnerships between pivotal regional political actors is of great benefit to EU foreign policy-making[18]. Hence, the unique experience of having an EU member state strategically partnered with a state of the EU’s neighbourhood seems to be of an added value. Such a partnership not only influences the foreign and security policy making of the partnered states within the region, but also it inspires the foreign policy action of the EU towards its neighbourhood, and beyond.

[7] Poland and Ukraine Sign Declaration of Ongoing Friendship and Cooperation, available at: http://inside-poland.com/t/poland-and-ukraine-sign-declaration-of-ongoing-friendship-and-cooperation/ (Accessed on 14 January 2017)

[12] Interfax Ukraine, Poroshenko: Ukrainian-Polish strategic partnership has no alternative, will continue to develop, available at: https://www.kyivpost.com/ukraine-politics/poroshenko-ukrainian-polish-strategic-partnership-no-alternative-will-continue-develop.html (Accessed on 15 January 2017)

[16] Ryszard ZIĘBA, The “Strategic Partnership” between Poland and Ukraine, p. 196, Available at: http://www.academia.edu/22231294/The_Strategic_Partnership_between_Poland_and_Ukraine (Accessed on 15 January 2017)