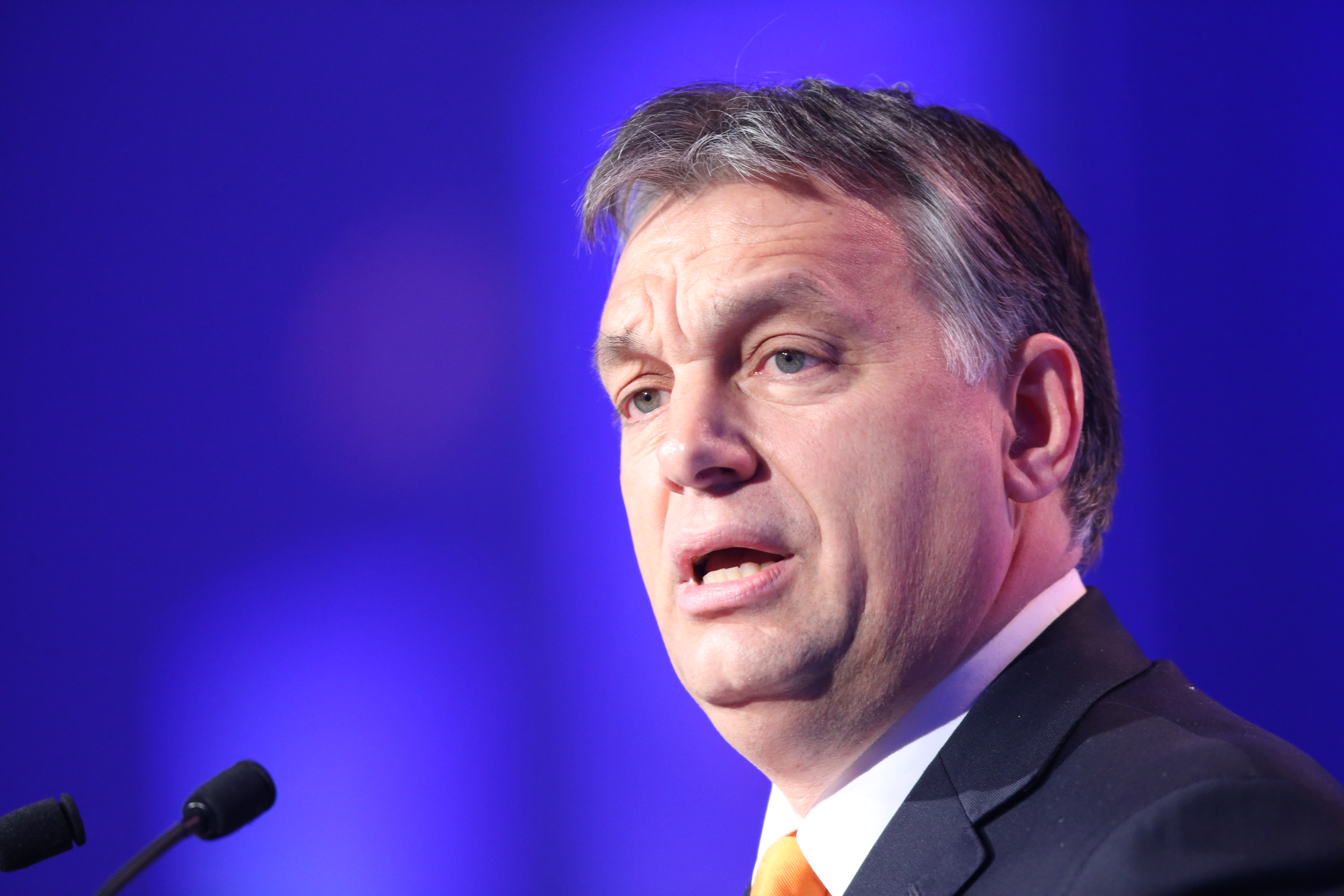 On 26 July 2014, Hungary’s Prime Minister Viktor Orbán presented the model of illiberal democracy as a viable alternative for the EU at a rally of his party. He reiterated this proposal in 2016, mentioning, as reported by EU Inside, the need for a “regime change” and calling for a counter-revolution all over Europe during a meeting with the Polish member of Parliament Jarosław Kaczyński, former Prime Minister and leader of Poland’s ruling Law and Justice party. These claims suggest that right-wing ruling parties in post-communist EU Member States are not reacting to EU-delivered values by merely contesting them. Instead, they are proposing a hybrid and alternative system of governance to liberal democracy, based on pluralism and protection of the minorities. Viewing right-wing parties only in terms of ‘populist Eurosceptic’ and characterizing them only as harboring ‘anti-EU sentiments’ emphasizes only their negative features, i.e. those against the EU and its core values. This approach regards these parties only a contrario, failing to fully grasp what these actors are proposing as a realistic and revolutionary political project.

Two specific attributes of this political project will be dealt with herein: a sexist attitude, namely the rejection of gender equality, “one of the founding values of the EU,” and the exploitation of Islamophobia for political purposes. Both elements constitute prominent features of what Zsolt Enyedi has called “paternalist populism”, a political approach which, to borrow Eric Hobsbawm’s phrase, is revitalizing an invented tradition in the majority of post-communist EU Member States, as well as in non-EU Ukraine. This invented tradition, carries out “the recreation of a past, in terms of a singular, and often linear, reading of the nation, history, culture, and people,” as Catarina Kinnivall puts it. Its underpinning ideology is rooted in a peculiar mobilization of history which in post-communist states, as Alexandru Gussi has argued, implies the political use of memory for nationalist aims. Thereby such a constructed nostalgia releases a huge reactionary potential which is exploitable by right-wing parties and instrumentalized in legitimizing what Andrea Pető has labeled as “future memories”. The most committed and hectic actor of these memory games within the EU, as Laure Neumayer and Natolin’s Georges Mink describe them, is arguably the Hungarian government of Fidesz. Since it came to power, it has often attacked the Institute of Political History of Budapest. In 2013 it established the VERITAS Research Institute for History, whose mission is “studying and re-evaluating [..] historical events generating much debate but never having reached a consensus understanding” and whose motto is “Thou shalt not lie.” Furthermore, during the commemoration of the 60th anniversary of Hungary’s Revolution of 1956, Hungarian Prime Minister Viktor Orbàn completely disregarded the role of the left-wing during that revolt, as reported by Politico. The symbol of that insurgency against the Soviets, the martyred Communist Prime Minister Imre Nagy is himself the object of a contested history.

How would this new memorialization relate to sexism and Islamophobia? It is a matter of homogenizing the nation, erasing differences within the people in the name of security. Sexism and Islamophobia interact in a dialectic manner. On one side, women are assigned a traditionally subaltern role within this narrative and right-wing parties sharply overlook feminist claims and the policies they imply. On the other side, however, these parties carry out an ad hoc instrumentalization of the more socially accepted feminist issues. This political operation is what Sara Farris calls “femonationalism,” i.e. “the possibility that nationalist-xenophobic discourses could appropriate the central feminist ideals of equality and freedom.”

“Can the people be feminists?” asks  Akwugo Emejulu, given that the populist Weltanschauung ignores conflicts and contradictions within the people for the sake of organization building. This choice has “the effect of closing down other possible identities—especially feminist consciousness and feminist identities.” This is where Islamophobia comes into play. In gender studies, the nexus drawn by right-wing actors between heteronormativity and Islamophobia gained momentum after 9/11. For instance, pointing straight to the use of memory, Jasbit Puar and Amit Rai claim that heterosexual nationalism activates and transforms the historical memory of a militarist, racist, and class-specific masculinity by mobilizing it against a supposed Islamic threat. Refugees currently seeking asylum in the EU – the majority of whom are Muslim – are the latest target of this public discourse. They can easily fit within the right-wing narrative which scapegoats them to warrant the securitization of territorial borders, meanwhile also reproducing what Catarina Kinnvall calls “borders between genders” and between nations. As maintained by Enes Bayraklı’s and Farid Hafez’s European Islamophobia Report, Islam in Hungary in susceptible “to popularist fearmongering by the current conservative government” and the tiny Muslim community, labeled as a terrorist threat to national security, has suffered “an increasing number of Islamophobic utterances”. Such a securitization operation strengthens the right-wing populist plea to the people, its discursive construction as a homogenous and united community. In these normative scenarios neither blurred nor dynamic borders between identities are allowed. Bluntly, some non-traditional identities, such as those of Muslims and LGBTQI people, are simply expelled from the legitimate definition of “people”. Will others follow, as in Martin Niemöller’s renowned poem?