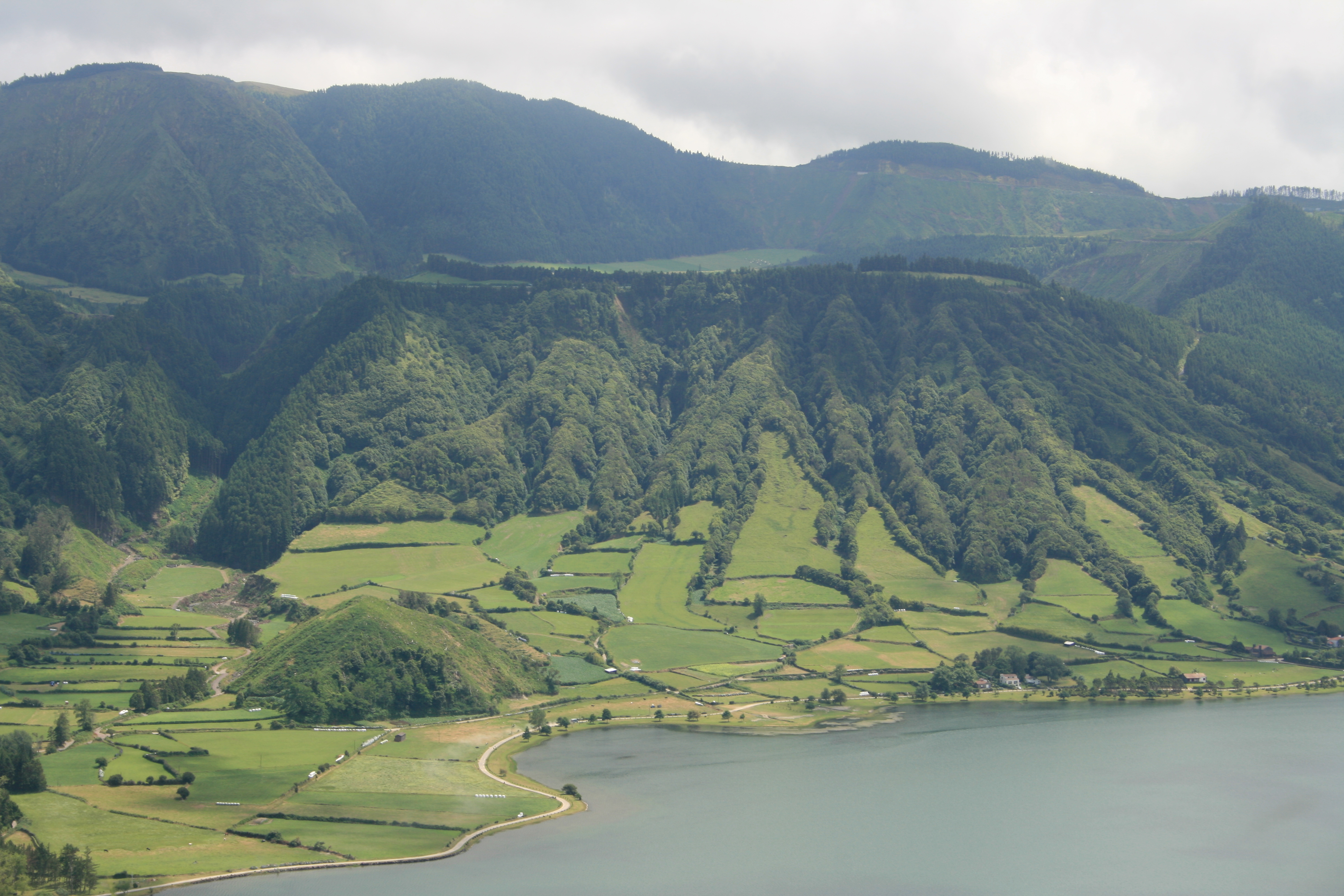 When people think about the European Union, they probably have in their minds the idea of a continuous landmass that stretches from the eastern shores of the Atlantic Ocean to the vast plains of Eastern Europe, and from the cold northern forests of Sweden and Finland to the sunny and warm Mediterranean beaches. To be fair, this geographical space is, in fact, the core of the EU, since 97.5% of its land area and 99.15% of its population can be found there.

However, this leaves out some very small percentages. But why? Aren’t all EU Member-States European countries? And aren’t all their territories located in Europe? Well, yes and no. Despite the fact that, so far, all EU member states are located on the European continent, this does not mean that all of their territories are part of the same landmass. It is important not to forget that, for better and for worse, in the past, the concept of “Europe” was not the same as the one that we have today.

Just until a few decades ago, due to centuries of colonial expansion, a number of European countries used to rule over a huge part of the world’s area and population. Although those places were obviously not geographically in Europe, in the hearts and minds of the nationals of those countries, the “overseas provinces” were, without a doubt, an integral part of the nation.

In Portugal, my home country, up until my parents’ generation (in other words, until the 1960’s and 1970’s), children were taught in school to think that Portugal stretched all the way from the northernmost parts of its European territory to Angola, Mozambique and East Timor. They had to learn by heart the railway systems and the names of the rivers of those far-away places. It might seem strange today, but at a time when people did not have access to any relevant sources of information and when modern means of transportation were almost non-existent, Lisbon, East Timor or the Portuguese India were equally abstract concepts for the common person. So why not believe in what the teacher had told them?

Times have changed and things have moved on. Almost all former colonies have become independent, and the borders of the old colonial powers returned to the European continent. However, there were some exceptions. For a number of reasons, some of them common, others specific to each region, a few territories dispersed all over the world still remain as parts of some EU countries.

Currently, nine regions of three member states are considered by the EU as Outermost Regions, meaning that they “have to deal with a number of difficulties related to their geographical characteristics, in particular: remoteness, insularity, small size, difficult topography and climate”. These factors make it more difficult for those regions to achieve a high level of development on their own. All EU Treaties are applied there, their currency is the Euro and their citizens are EU citizens. Those territories are as European as Lisbon, Madrid or Paris, the only difference being the thousands of kilometers that separate them from the continent.

Six of those regions are French (Guadeloupe, Martinique, Mayotte, Réunion, French Guiana and Saint-Martin), two are Portuguese (the Azores and Madeira) and one is Spanish (the Canary Islands). They are located in the Atlantic and Indian Oceans, in the Caribbean Sea and in South America. With the exception of French Guiana, all of them are either islands or archipelagos.

This takes us back to the beginning of this text. When put together, these nine regions represent no more than 0.85% of the EU’s total population and 2.5% of its land area. So why even talk about them if they represent so little? Well, the truth is that, despite their small area and population, the EU sees a lot of potential in the Outermost Regions and considers them to be of utmost importance for its presence in the world today.

Some of them are important due to their strategic location, be it for security issues or because of important neighboring countries. Others are more relevant for scientific reasons. For example, French Guiana hosts the European Space Agency’s spaceport. Additionally, due to their exotic location (from a European point of view, of course), these nine regions have a great diversity of animal and plant species, which can offer great potential for research in areas such as health, bio-medicine and bio-pharmacy.

Naturally, all economic activities related to tourism also have a big potential in some of these regions. The Canary Islands are probably the best example of this, given that since the year 2000 they have received more than 9 million tourists per year. Others, such as the Azores, have just started to invest seriously in this area of the economy, but the results are already proving to be positive.

However, the biggest asset that these regions provide the EU with is very obvious: the Ocean. The Outermost Regions’ Exclusive Economic Zones span 15 million km2 of water, half of the total of the entire EU. We must keep in mind that this also includes the ocean floor, along with all of its natural resources. While some say that outer space is the “final frontier”, the depths of Earth’s oceans are still almost as unknown to us, and their possible scientific and economic value could be very significant.

Unfortunately, this is still a subject that is unknown to many EU citizens, including citizens from the countries that have Outermost Regions. However, as Europe continues to work in order to assert its place in the world, it is very likely that these regions will play an increasingly important role in that process.