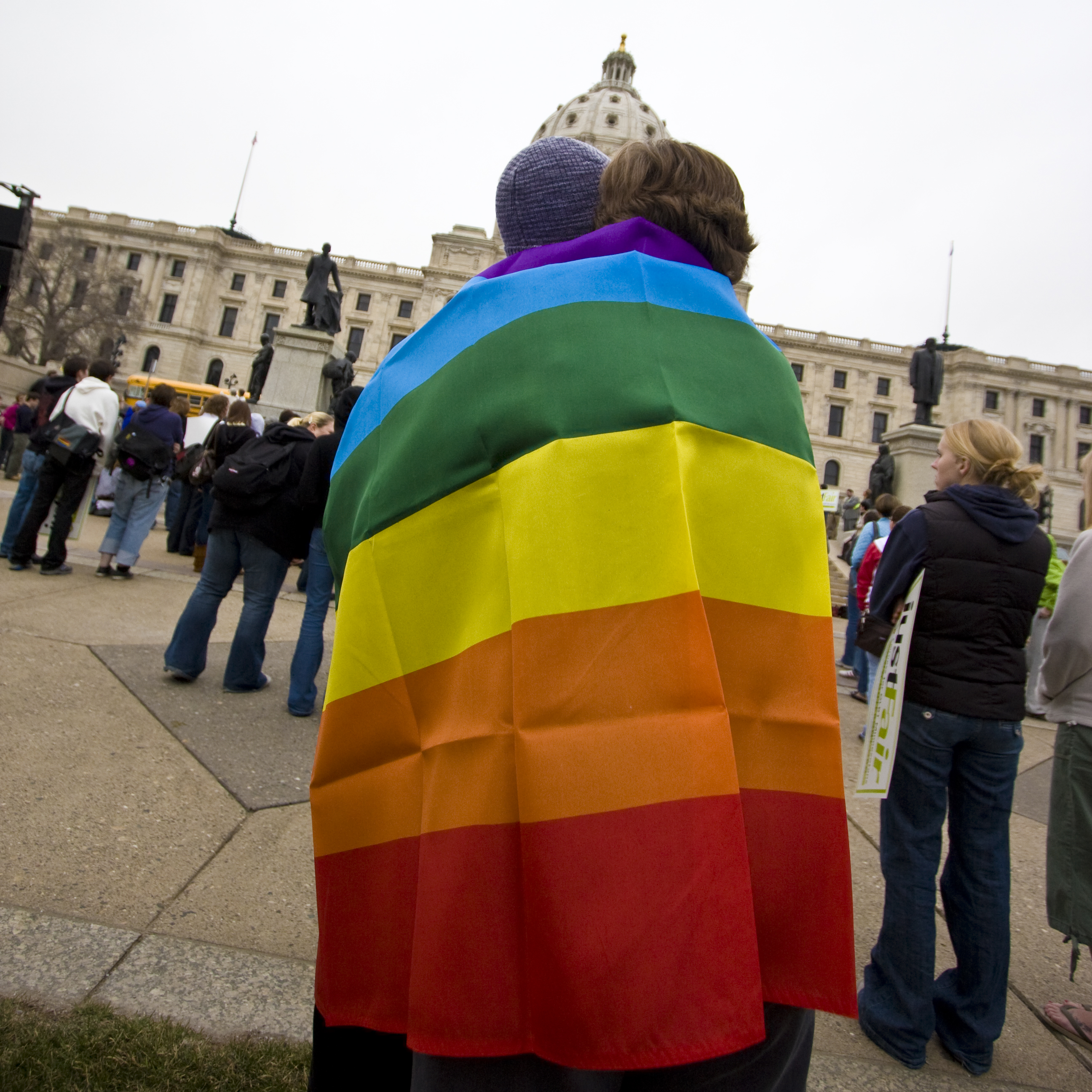 On 15 July 2008, Ahmet Yıldız left his flat in Istanbul to buy some ice-cream for himself and his partner, who had just returned home from a trip. He had had a full day of studying as there was an important exam the next day. This was the last one he had to sit before graduating and obtaining his long-awaited physics degree. He had looked forward to spending time with his partner all day long; and Istanbul sometimes being almost tropically hot in summer, he wanted to get some ice-cream for the two of them to cool down. He drove to the Bosphorus, which was in fact quite far away from where they lived, just to get the ice-cream from a café they both liked and frequented. He went into the café, bought the ice-cream, and as he was getting back to his car, he was shot three times in the chest. Fatally wounded, he tried to flee, but lost control of the vehicle and crashed at the side of the road. He died almost instantly.

Ahmet Yıldız was gay. His partner was a man. His murderer was his father.

This news story didn’t really make it onto the mass media in Turkey. The lines that currently seem to divide the Turkish society, propelled, many argue, by the excessive hunger for power displayed by the Turkish President Recep Tayyip Erdoğan, were not as marked at the time. The Gezi Protests had not yet taken place and the liberals of the country were not as harsh in their criticism of Erdoğan as they are now. In fact, one could even say that the hope Erdoğan and his party had lit up in Turkish society, that they could be devout Muslims and at the same time committed democrats, was still very much alive. Moreover, the economy was doing fine; the country was at peace.

However, four days later, the UK newspaper The Independent picked up on the story, asking the terrifying question: “Was Ahmet Yıldız the victim of Turkey’s first gay honour killing?”. It was certainly the first gay honour killing that drew any kind of media attention, but it is impossible to assert whether honour killings of gay people, especially in the remote rural areas of the eastern provinces of the country, where aşirets (clans) still hold considerable power, had not occurred before. Honour killings are a wound in Turkey that has never properly healed because it has never been properly treated, but this is the subject of another article, or rather many an article.

It is undeniable that the Turkish gay community has enjoyed increased visibility and has gained much wider acceptance in recent years. The first gay pride parade in Turkey was held in 2003 in Istanbul, an unprecedented event in a Muslim-majority country. The number of the people partaking in the parade was a meagre thirty, but it was more than enough (and the courage of these people must be commended). In subsequent years, the parade grew exponentially in terms of the number of participants it attracted. About 5,000 people joined the march along Istanbul’s Istiklal Avenue in 2010. In 2011, 10,000 people participated while the 2012 parade attracted anywhere from 10,000 to 30,000. 2013 was a special year as the Gezi protesters also joined the march and more than 100,000 people walked down the pedestrian avenue. The European Commission praised the Turkish Government as the event went ahead peacefully and with no disruption. The parade in 2014 saw around the same figures.

Before going into what happened in 2015, it is important to remember that the Istanbul Parade has always been held under the ruling AKP (Justice and Development Party) government in Turkey. From 2003 to 2014, the Governorate of Istanbul issued the necessary permits and the events were held in a peaceful manner, the police being present in Taksim Square in order to protect the participants.

In 2015, the governorate refused to authorize the parade, arguing that it coincided with the Hijri month of Ramadan, sacred for Muslims, and that it might hurt people’s deeply held sensibilities. The crowds, in defiance, still convened at Taksim Square only to be dispersed by the police, who used water cannon and rubber bullets against people who had been coming together peacefully at the same place for 9 years. In 2016, the same fate befell the event as the governorate refused to allow it, citing the fact  that Turkey had suffered a string of terrorist attacks that had shaken Istanbul and Ankara, and that there would have been security risks. This is of course understandable, given that Turkey has indeed experienced an increasing number of terrorist attacks in recent years. What is not understandable, however, is why the gay rights activists were not even allowed to hold a press conference.

The political landscape in Turkey being such as it is, LGBT people are coming under increased pressure as the rhetoric employed by those in charge becomes harsher and more demeaning against various minorities and lifestyles, and as Turkey turns into an ‘illiberal democracy’. Although homosexuality is completely legal and Istanbul is a hub for the gay community not only for Turkey but also for the region and afar, there is still no legislation offering protection against discrimination. What is more, public statements made by government officials certainly do not help. In 2010, the then Minister for Women and Family Affairs stated: “I believe homosexuality is a biological disorder and this disease needs treatment”. This statement by the former minister is an expression of the most rudimentary form of thinking on gender issues, and came at a time when the people of the Republic of Ireland, where 84% of the population say they believe in Roman Catholicism, recognized same-sex marriage with an overwhelming majority in a referendum in which all the major political parties supported this constitutional amendment.

In Turkey, it is difficult to be gay and the life and death of Ahmet Yıldız is a particularly painful example of this. Despite the increasing visibility of gay people and a wider acceptance of homosexuality than ever, discrimination is still a harsh reality for many ordinary people. Whether it is the rubber bullet that hit you in the 2015 gay pride parade, or your rejection by your family, or the indignation you feel when a politician says you have a disease, or the frustration you get when an imam or a priest says you are a morally disordered individual, or the knot that chokes up your throat at that seemingly unimportant moment when you have had to introduce the person with whom you are madly in love merely as ‘your friend’; ordinary people are having to live with this reality. These moments encapsulate the atrocities and the discrimination committed against minorities, of whatever composition, in the name of religions and political ideologies.

We have come thus far but we still have a long way to go. Some of us more than the others. This is why it is important to fight and resist bigotry, for the simple reason that, as Christopher Hitchens wonderfully put it, “homosexuality is not just a form of sex; it’s a form of love – and it deserves our respect for that reason.”