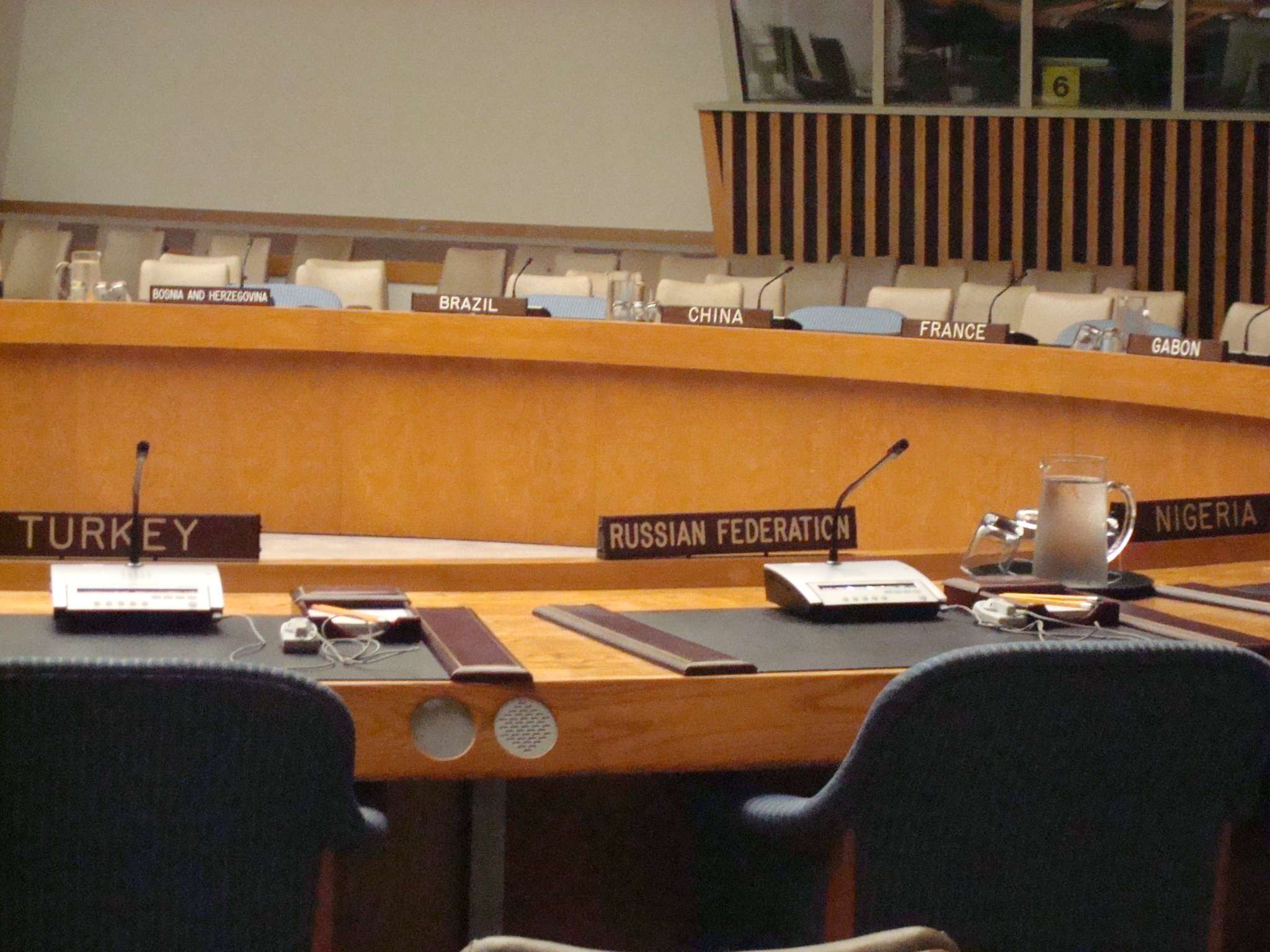 On June 12, 2016, Turkish President Recep Tayyip Erdogan wrote a letter to Russian President Vladimir Putin on the occasion of Russia’s national holiday expressing his hope for improving relations between the two countries. On Russia’s initiative a conversation between Erdogan and Putin took place. Both sides agreed, among other things, on the resumption of political dialogue, on the lifting of sanctions and to schedule a personal meeting between the presidents.

After a Russian Sukhoi Su-24M bomber aircraft near the Syrian–Turkish border was shot down by the Turks on 24 November 2015, Moscow froze political dialogue with Ankara and introduced several sanctions. So why the change of heart 7 months later?

In fact the incident was the peak of a deeper ongoing conflict of interests in Syria, in which the direct victims of Russian military intervention, the Syrian Turkmens, have been supported by Ankara. The downing of the aircraft was more a sign of Ankara’s weakness rather than its strength. With Russia directly involved the Turkish dream of the creation of a buffer zone and a further Turkish supported offensive in Syria had been shattered. Putin had tactically eliminated Ankara from the Syrian war; armed by Russia, the Kurds had started to cause significant losses to the Turkish army. Erdogan had already been forced to recognize Putin as a strong player in Syria.

In any case, for some time the Turkish president has had other priorities. Because of internal problems, he has not had enough resources to continue an active policy in Syria. In order to legalize the de facto presidential system he has created, he has had to focus on the reconstruction of the state. “Ankara is feeling isolated internationally at a time when it is grappling with a domestic Kurdish insurgency and Isis.”[1] The logical move was to remove the current architect of Turkish external policy Ahmeta Davutoğlu, and replace him with Binali Yıldırım, who is concentrated more on internal policy. “Turkey gave up the neo-Ottoman and Middle East issues- at least for the time being”. [2] The changing position of Turkey towards Russia should be regarded in the broader context of a revision of Turkish politics. The rapprochement of relations with Russia has a strategic character: Erdogan wants to win the favor of Russia, due to the deterioration of Turkish – US relations and Turkish-EU relations.

For Russia, cooperation with Turkey beyond economic aspects includes increasing its room for maneuver in the Middle East. Further, this move allowed the Kremlin to strengthen tensions within NATO and exacerbated Turkish-European problems. The way Russia and Turkey perceive regional issues are similar in many ways. Neither Moscow nor Ankara is willing to strengthen the power of Washington in the region. The same goes for the influence of Teheran in Syria. It is very important for Russia to find a partner to balance the power of Iran in the region. Moscow’s aim is to create a bloc of cooperation between Teheran, Istanbul and Moscow. The Kremlin – Ankara opening led to a relaunch of the previously terminated projects of the Turkish stream natual gas pipeline and the construction of an atomic plant.  By accepting Erdogan’s apologies, Putin is not only playing a sophisticated political game but is also dictating the rules of that very game. “For example, Foreign Minister Sergei Lavrov said openly that the strategic alliance between the two countries could only materialize if Turkey ’will correct its policy in Syria.’ This means that Ankara must withdraw support for the Syrian opposition and accept the Russian point of view.”[3] Nonetheless, the signs coming after the meeting of the presidents and a few other important officials, including high ranking staff of their intelligence services, were clear: Turkey will still be, in a limited way, helping Turkmens in the north of Syria while Russia will be supporting Assad`s regime.

Further development of future relations between Turkey and Russia remains an open question. Several unstable allies in the region are impeding stable relations between them in the long term. Erdogan is very unstable and unpredictable in his political decisions. One day he may call Putin a criminal while another day he will describe him as his friend. [4] He believes that Turkey is an equal player to Russia. On the other hand, the best scenario for Moscow is to isolate Ankara from its western allies. It is not certain how stable the agreement about the regional and Syrian issues is going to be.  Furthermore, Turkey is engulfed in a range of domestic issues.  This year eight “deadliest-ever terrorist attacks” took place in large cities in Turkey. [5] After the last “Coup d’état” Erdogan dismissed roughly 40 % of the generals and admirals in the Turkish army. [6] This raises the question of how many fields of maneuver are left for Ankara and whether the cunning fox Putin has not already outplayed Erdogan. [7]