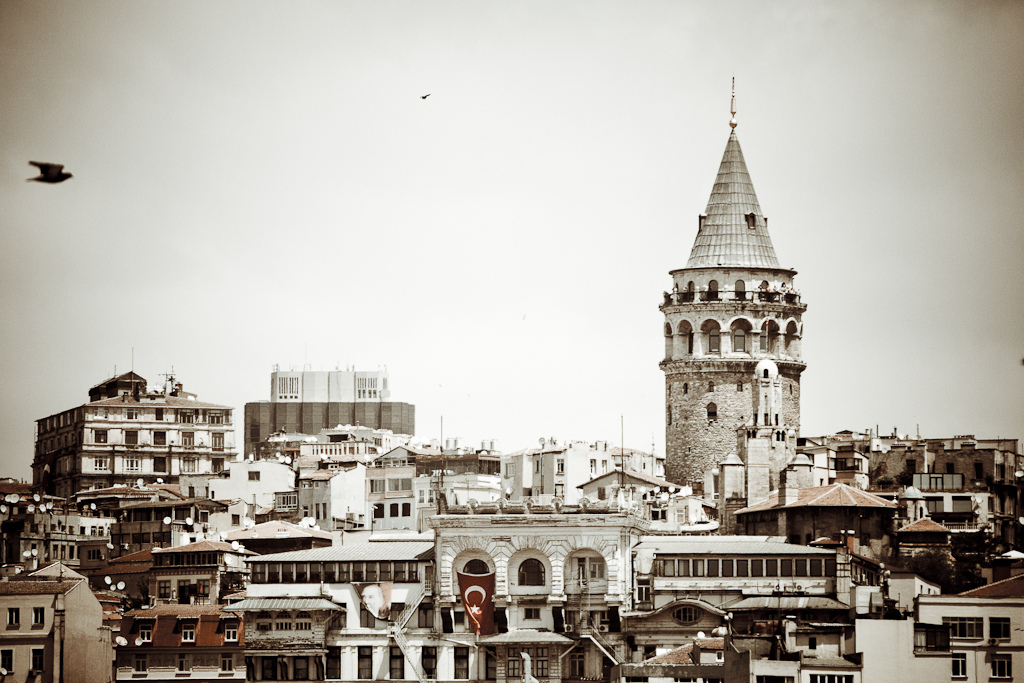 Ziya Gökalp, born Mehmed Ziya in the Kurdish Diyarbakir in 1876 was a Turkish poet, thinker, reformer. Nowadays, he does not seem to be a popular persona among Western European observers of Turkish politics. This despite that, at a time when Turkey’s path towards full European Union membership seems blocked, some of his main concerns, such as the complex entanglement of Turkish identity, Islam, Eastern heritage and Western ambition, are still very pertinent. Thus, embarking on understanding the current Turkish malaise with today’s Europe by describing it as a mere matter of foreign policy or national pride neglects the deep roots of the long Turkish struggle to find its proper way to modernity. In his claim for a legitimate and modern Turkish nationalism and in his quest for a genuine evolution from an Eastern-oriented imperial glorious past to a Western-oriented modern future, Ziya Gökalp was among the first to elaborate this Turkish way to modernity. Recalling the work of this eclectic Turkish innovator could prove to be fruitful in coming to terms with modern Turkey and its challenges.

Ziya Gökalp, born Mehmed Ziya in the Kurdish Diyarbakir in 1876, moved to Thessaloniki, at that time the most Western offshoot of the declining empire. Arguably, there he could witness the struggle of Bulgarians and Greeks, once loyal Ottoman subjects, for national independence. An attempt which implied labelling Ottoman heritage and influence as a “yoke”, a symbol of oppression, social laxness and institutional backwardness. Hence, Gökalp came to the view that the contemporary Zeitgeist obliged nations to stand out as the new protagonists of history and that this goal was to be achieved through a recently born science: sociology. As Barbara Celarent states in her review of Gökalp’s fundamental Turkish Nationalism and Western Civilization, “the Gökalpian sociologist is thus not only the discoverer, but also the creator of a nation”[1]. Given the cosmopolitan background of the Ottoman élites and their reluctance towards a new cross-classist national conscience, this tentative creation seemed doomed to fail. Where could a new Turkish nation, an identity able to unify Anatolian peasants and Istanbul’s noblemen, spring from?

It was obvious to Gökalp that in order to build a “democratic Turkish Republic on a par with modern European nation-states”[2], the Ottoman ruling class had to undertake some structural adjustments, especially for what concerned the role of religion in the political sphere. For an increasing number of Turkish intellectuals, “nationalism and secularism constituted tickets to modernization and westernization”[3].  Gökalp, by contrast, feared the possibility of a complete erasing of glorious and still sprightly Turkish culture. Gökalp’s reflections consider many options: a new genre of Ottomanism, Islamic internationalism, pan-Turkism. However, eventually he came to embody for Turkey what Fukuzawa Yukichi and Ali Shariati represented for Japan and Iran respectively: ingenious reformers who sincerely believed in cultural hybridity[4], meaning the opportunity for their traditions to be rescued and not to succumb by facing the Western modernity.

The essence of his idea can be summed up thus: Gökalp “referred to the entire body of distinctive qualities of a nation as ‘culture’ (hars), and to shared qualities of nations as ‘civilization’ (medeniyet)”[5]. Since culture and civilization are two different concepts, Western culture would not necessarily encroach on Ottoman heritage until the latter’s final assimilation. A national Turkish culture could smoothly melt its civilization with European civilization and develop a secular institutional structure whilst guarding its cultural distinctiveness.

Gökalp’s thinking played an important part in the development of the Turkish state in the 20th century. Two concrete constitutional provisions adopted on the basis of his perspective, such as the abolition of the Caliphate and the institution of a state-controlled and funded Presidency of Religious Affairs (Diyanet İşleri Başkanlığı) in 1924 during Ataturk’s rule can be considered two of his main legacies.

Even though there can be no doubt of Gökalp ’s role as the first supporter for secularism to be embedded in the Turkish political system, the relationship he conceived between religion and Turkish national identity has always triggered contentious interpretations. For example, in 1999 the then mayor of Istanbul was sentenced to four months in prison on a charge of inciting hatred via a speech which also contained Gokalp’s quotations. This controversial affair was seen as the untimely halt of the political rise of a rampant leader who was deemed to take the head of the then Virtue Party (Fazilet Partisi) hitherto. Remarkably enough, the indicted leader was Recep Tayyip Erdoğan[6].