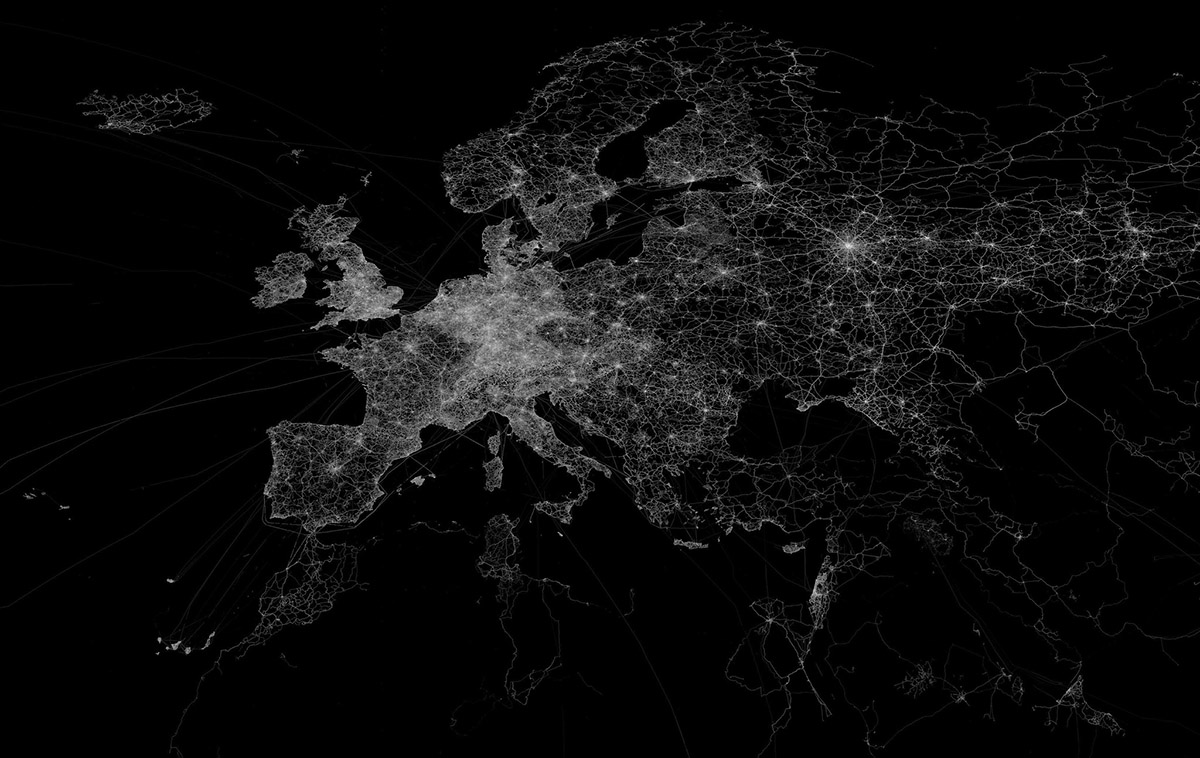 I would like to start by sharing with you I wrote in when I was applying to be a speaker in this panel:

“To me being European means no longer being surprised when you cross a frontier. If you can sleep through a frontier without noticing anything and wake up in a foreign country that is no longer foreign, you are European. It means being able to adopt a country without ever being questioned about your motives, choosing your life regardless of the hazards of birth. It is the freedom from ambition; the possibility of becoming a greengrocer in Strasbourg, should you so wish, without condemning yourself to a life within the borders of a single country, not let into the wider world without a million documents, all of a financial nature. It is the opportunity to travel the world on a shoestring, at your digression, without ever being questioned about the reason, with hardly a glance at any gate anywhere. It is the increased possibility of being a product of an intercultural union or making one yourself; it is being a part of something bigger than yourself. It is also the possibility to take all these for granted. Being European is having the luxury of being Eurosceptic. Being European is the freedom to define who you are and to be what you want.”

As you can see, my take on this is completely divorced from any political or legal framework. All those things exist to help you achieve the things I have just described. Being European is not about borders or fiscal policy. It comes from shared references, a common understanding of what is possible and what one can expect from the world. I personally feel utterly and completely European, unbound by any national identity, although I come from a country whose identities many consider to be completely non-European. Europe is in the languages I have learned, the books I have read, and most importantly, in the people I have met. It is about which conversations I would rather have and how much more at home I feel wherever I go. It is a state of mind rather than a place to be.

And then there is resistance to both personal opinions and the idea of Europe itself. I have zero doubts about how I define myself, but it does not mean that my identity comes without any complications, not the least because I am not allowed to have regular access to the things I feel that define me. People like to be in groups with defined boundaries to the detriment of the “other”. This has been well-documented throughout history. The idea that there are people who are undefined and undefinable is very scary for some. I think a major part of the reason why there is so much resistance to the idea of Europe is that it blurs the boundaries of national and cultural identity, willing people to ignore their preconceptions of both themselves and the others to form something utterly new and exciting. The beauty of it is that it doesn’t have to be the same for everyone – that’s why we’re having a panel on what it means. It offers the perfect refuge to people who have a complicated relationship with their identity or who would rather not be defined within a narrow framework of national characteristics and stereotypes, but at the same time it scares people who would rather not think about who they are and what their place is. Especially in light of recent political developments within the EU, it is scary to think that there are young people out there who are even more attached to their narrow understanding of themselves and their identity than their parents or grandparents ever were. However, it is important to underline that even these people still take full advantage of everything the European construction offers them.

For me though, beyond all that, and as I have said, it is something cultural rather than institutional, which is why I feel like I can identify much more with a European identity than the one people immediately assume I have. For me it is not about where you are from, it is about who you feel you belong with.

This article was written in the context of the debate “What does it mean to be European?” organised by the European Civilization Chair of the Natolin campus of the College of Europe and the Geremek Foundation on 4 November 2015.