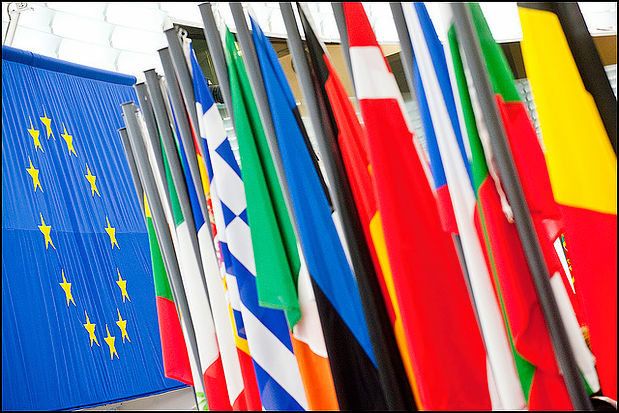 In his recent blog article Schengen, un coupable idéal?  Prof. Henry Labayle, visiting professor at the College of Europe – Natolin Campus, described the reasons why the previously-praised Schengen agreements are now being blamed for the response to the migration crisis over the past few months as well as to the recent terrorist attacks in Paris.

He analyses if these accusations are based on solid arguments or rather on a lack of understanding of the nature of the process and motivations that led to Schengen.

The main ideas developed in this article are, first, the context in which Schengen was born: among a small and relatively homogeneous group of Member States with the same objectives, before the fall of communism. We find ourselves in a new context now, in a bigger European Union with different challenges and neighbors of different nature to those of 1985. Secondly, the author argues that the main objective of this agreement was in reality more economic than based on security concerns. The system was mainly in place to ensure free movement in the internal market and the security part of the agreement was relegated over the years. The third idea that he brings to the table is the intergovernmental configuration of Schengen. The agreements brought together a number of countries with diverse national situations, engagement levels and divergent approaches to face these new challenges, where some Member States are overwhelmed and others ignore their shared responsibility. The implementation of the agreements in the different Member States should therefore be questioned and not the agreements themselves.

This article provides some food for thought about the future of Schengen in particular and of the European Union as a whole.

You can read the full article (in French) here.