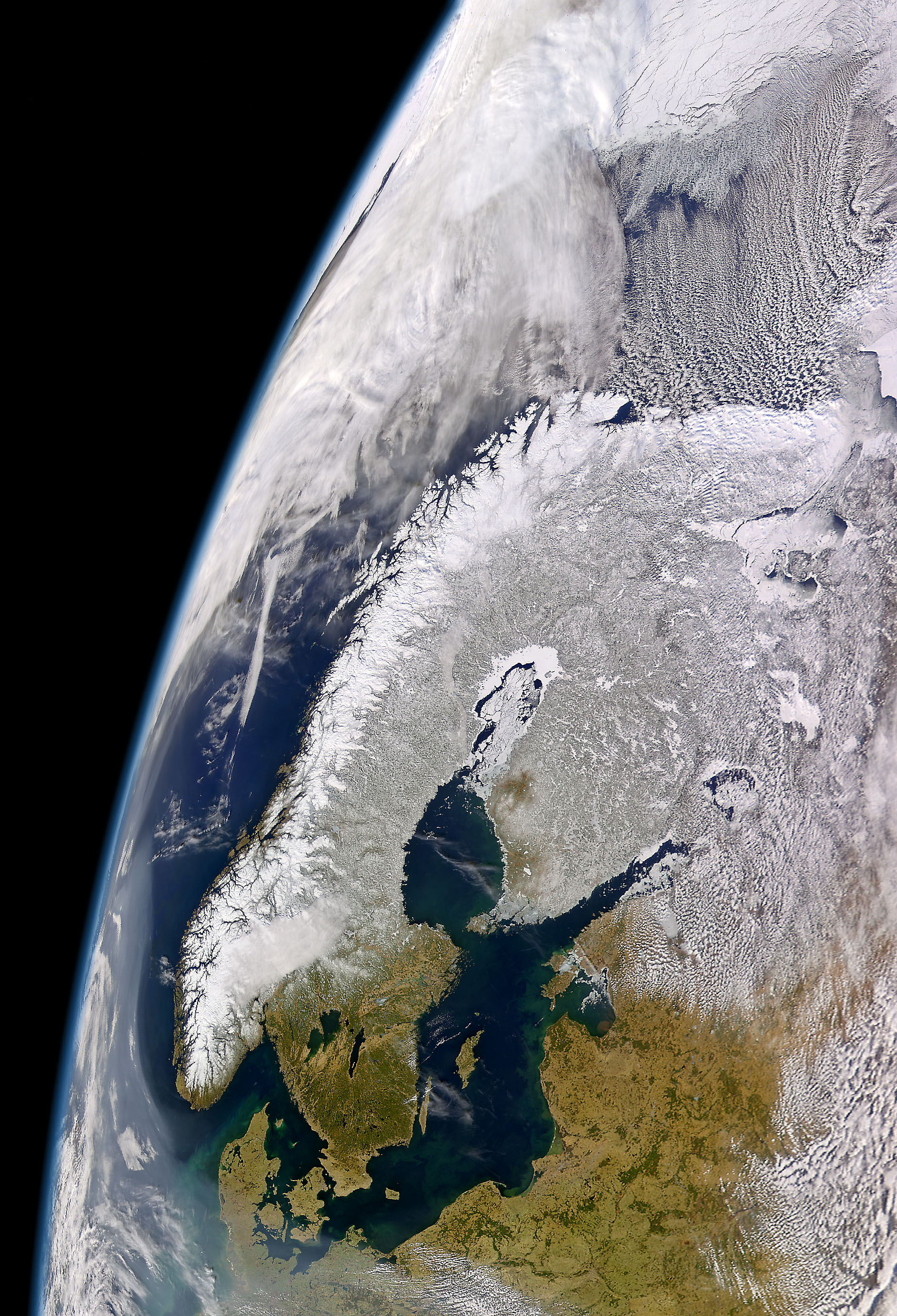 The Eastern enlargement in 2004 included for the first time a number of former Soviet states joining the European Union, among them Lithuania, Latvia and Estonia. The three Baltic states had regained their independence in the 1990s after the collapse of the Soviet Union and then turned towards western Europe to finally become a member of the EU as well as the NATO in 2004.

The ties with the Russian Federation have, however, not been fully cut, as each of the Baltic states have a substantial Russian-speaking minority living in their country. Those ethnic Russians still rely for their information on (local) Russian-language media, which are increasingly spreading pro-Russian news since the Ukrainian crisis began.  A lot of politicians fear that Russia is using information as a weapon to destabilize the Baltic states and create social unrest.

The Baltic states have responded in different ways to what they call Kremlin’s media propaganda:

For decades the Baltic states have been trying to win a media war against Russia. But there is a great inequality of forces on this ongoing battle for public opinion.

More than 300.000 Russian speakers, who are technically either non Latvian citizens with a Russian passport or “aliens” -meaning officially stateless- live in Latvia. Tree of the six most popular TV channels are Russian-owned and broadcast a steady diet of anti-Western messages into the country.

Asked what is the main element of Russia’s propaganda in Latvia, the TV and radio journalistKārlis Streips answers: “unquestionably television.” According to him, Russian television channels (e.g. RTR Rossiya, Russia Today) are wealthy and slick, and they offer lots of entertainment programming in addition to its “shameless propaganda.”
Another powerful tool to influence public opinion and to change the attitudes in Latvia, where almost 30% of population are ethnically Russians is the Internet. “Well-organized and almost certainly government-sponsored trolls are roaming around to leave massive numbers of propaganda comments” underlines Streips.

A specific action that Latvia took to oppose Kremlin’s media manipulative campaigns was to ban one of the main propaganda television channels for three months. The failure of this measure is explained by the decision of privately-owned satellite companies to keep broadcasting the channel anyway.

In April 2015 the German Foreign Minister Frank-Walter Steinmeier met Latvian Prime Minister Laimdota Straujuma in Riga and expressed the support on countering Russian propaganda in the Baltics by training journalists and providing Russian-language content to broadcasters in the region. Four months later, a grant of $500.000 was unveiled by the U.S. government to train Russian-speaking journalists in the Baltics to counter Russian media propaganda. The program aims at achieving these goals by offering workshops in Estonia, Lithuania and Latvia, offering cash rewards to investigative journalism projects and organizing study trips to newsrooms in the U.S.

Situated on the Eastern shore of the Baltic Sea, Lithuania is the southernmost and largest of the three Baltic countries in terms of economy, population and territory. Although it is an ethnically quite homogeneous country, ethnic Russians make up to six per cent of the Lithuania’s population. After the re-establishment of its indepedence in 1990, a lively media scene developed rapidly and became Lithuania’s fourth most trusted institution.

The media landscape in Lithuania changed, however, during Putin’s first presidency in Russia. Russian TV channels have since then held a monopoly over the Russian-language information space. “Russian media outlets have conquered our media, spreading propaganda and poison”, said Zygimantas Pavilionis, former Lithuanian ambassador to the United States. “The EU has so far only taken baby steps to counter the propaganda. It seems like the West is just awaking.”

In comparison to other EU member states, Lithuania was the first to take matters into its own hands. President Dalia Grybauskaitė publicly acknowledged last year that Russia’s information war is a threat to national security. She therefore suggested a provision under which broadcasters that spread information instigating war would be punished with fines of up to €30,000. Another amendment to the Law on Public Information orders that 90 per cent of Russian television programmes should be broadcasted in official EU languages. The Lithuanian parliament backed the anti-propaganda bill in May and the amendments came into force on the 1th of October. It could be expected that after banning the Russian TV channel RTR Planeta in April 2015, others will follow in the future.

Just as the other two Baltic states, Estonia is facing a strong Russian media propaganda, which is trying to influence the Russian-speaking minority in the country. The reaction of the Estonian government has been, however, different to that of its neighbors.

At the end of last September, Estonia’s government broadcasting company (ERR) launched a new Russian-language TV channel ETV+. “The main goal of the new channel is to create more cohesion in our society and to give Russian speakers in Estonia the feeling that they matter”, said Darja Saar, head of the new ETV+ channel, to the news agency AFP.

The establishing of a public Russian-language TV channel became one of the priorities for Estonia’s government after Russia annexed Ukraine’s Crimean Peninsula in 2014 and then initiated propaganda campaigns, particularly through Russian media channels.

The launching of the TV channel ETV+ came in the framework of a project led by the Estonian government, started last year, to which they decided to allocate 2.5 million euros  to the public broadcasting company in order to launch the first public Russian-language TV channel.

The soft power tools Russia is using in Lithuania, Latvia and Estonia have forced all three Baltic States to get into a continuous struggle for the support of their own people.

However, due to the great inequality of forces, the lack of money and expertise, added to the high percent of Russian population living in those countries, the Baltics will need support in order to win the battle for public opinion. At the moment, a unified action against propaganda seems to be the main solution supported by the European Union and the United States.

You can find an interactive version of this article here.