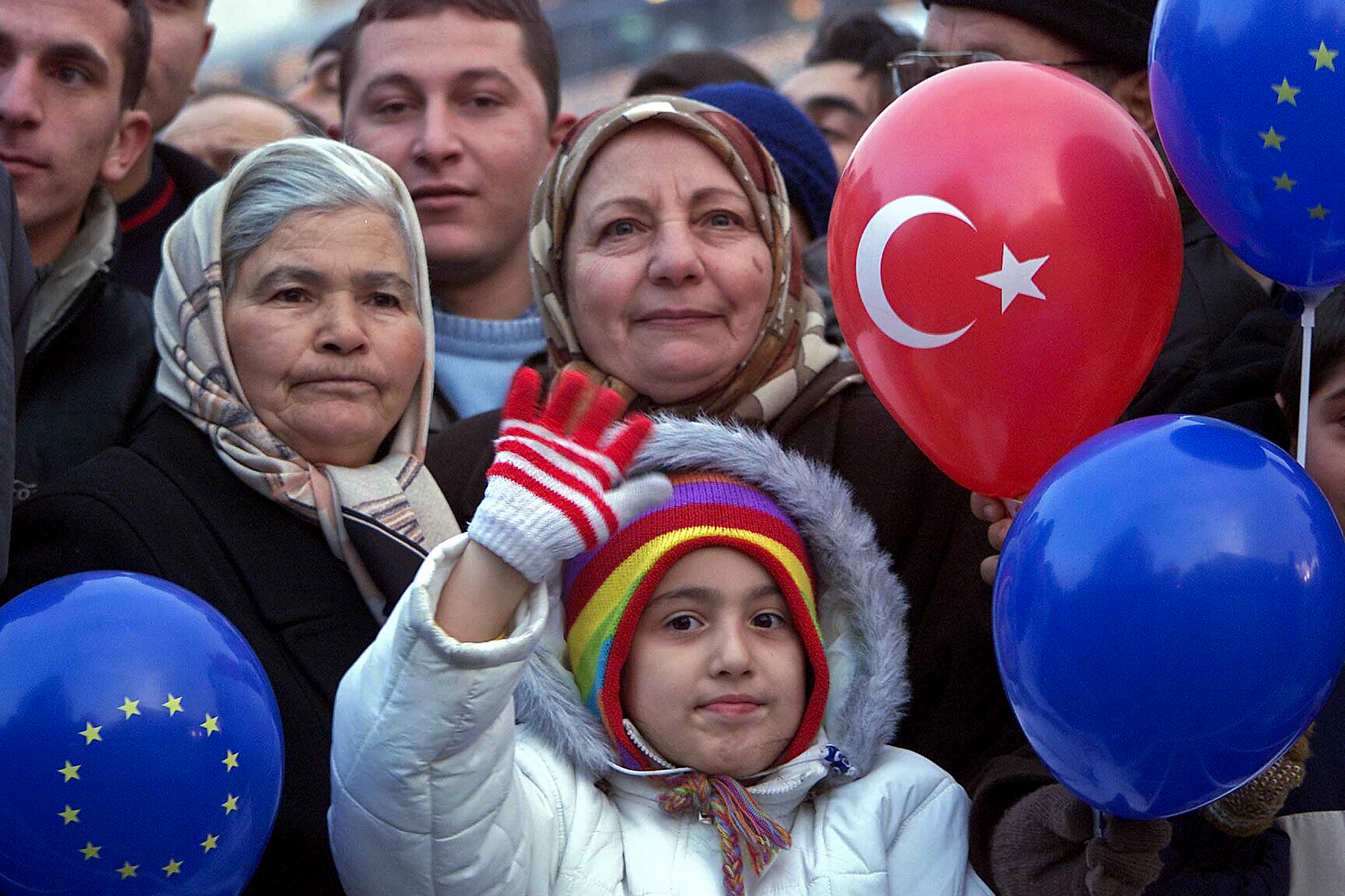 Fifty-two years have passed since the Ankara Agreement was signed in 1963, aiming at facilitating Turkey’s acession to the European Economic Community (EEC);Twenty-eight years have passed since 1987, when Turkey advanced its candidature for the membership of the then EEC, and ten years since the launching of the EU accession negotiations. However, according to the 2015 Progress report on Turkey, published by the European Commission on 10th November, “the pace of reforms slowed down over the past year”.

Despite the very high turnout in the last elections (85%) on 1st November and the representation of all major political parties in the new parliament, the advancement of Turkish economy to being considered as a functioning market economy, and the progressive – but still slow – alignment with the acquis communautaire, there are still significant challenges Turkey is struggling with.

Even with these remarkable improvements, the way to full membership is still long, and the events of the last months make this way even longer – namely, the terrorist attack in Ankara, the overwhelming victory of Erdogan and his alledged authoritarian tendencies in the recent elections, and measures against some significant fundamental freedoms. What are the shortcomings and concerns which seem to make EU membership nothing but a hopeless dream for Turkey, at least for the foreseeable future? And where do they come from?

First, the deterioration of the security situation after the deadliest terrorist attack in the history of Turkey in Ankara last October – more than 90 victims killed by a bomb-attack during a pro-Kurdish peace rally. The panorama is worsened by the illegal presence on Turkish territory of the PKK, the Kurdistan Workers’ Party, a political as well as paramilitary organization listed as a terrorist organization by the EU, which is halting positive progress with regard to the Kurdish issue.

Second, the lack of freedom for the press, as it is stated in the yearly report published by FreedomHouse, which showed a continuous decline in press freedom during the last 5 years. The restrictions to freedom of assembly and expression are equally evident: just a few days after the last elections 71 journalists lost their job and 2 were arrested.

Third, the decreased independence of the judiciary constitutes an additional major concern: in the last weeks, 54 magistrates have been suspended by their office, and more generally, the principle of separation of powers has been undermined since 2014, with continuous political pressures on judges and prosecutors, who are appointed directly by the President. Turkey has fallen to the 90th position out of 129 countries in the judicial independence indexof the 2015 report by the International Property Rights Index.

Fourth, corruption still needs to be adequately addressed; it is widespread within the governmental apparatus and in President Erdogan’s ruling, and this is evident in the undue interference by the executive in the investigation and prosecution of high-profile corruption cases. Since the responsibility for Ankara’s terrorist attack has not yet been claimed, the way investigations will be conducted could offer the government a good chance to commit towards fair and transparent searches for instigators and responsible actors.

Last but not least, the issue of the respecting and protection of human rights and fundamental freedoms is still facing noteworthy shortcomings. Here, major concerns involve the effective granting of the rights of women, children, and lesbian, gay, bisexual, transgender and intersex (LGBTI) individuals. In this respect, the World Economic Forum ranked Turkey 125 out of 142 countries surveyed in its 2014 Global Gender Gap Index.

Inevitably and dramatically, the Turkish people are losing hope in the realization of their long-dreamt joining “the club”, while, on the other side, their support for entry to the EU is still on the rise. But the President of the European Parliament, Martin Schultz, when defining Turkish democracy as a “democracy under stress”, still considers Turkey’s accession a feasible target, under the clear conditions greater progress in reforms and allignment to European standards. These challenges, far from definitively impeding Turkey’s accession, can still be addressed, through constant and reliable commitment onthe part of governmental powers and  with the cooperation and support of the civil society. While today Turkey’s membership is nothing more than a distant prospect – made even more distant by Jean-Claude Juncker’sstatement in 2014 that “no further enlargement will take place during the next five years” – the opening of new chapters of the accession negotiations, mainly chapter 23 on the judiciary and fundamental rights, could rebuild trust in the process and would at least provide a sign of the will on both sides to not interrupt negotiations.